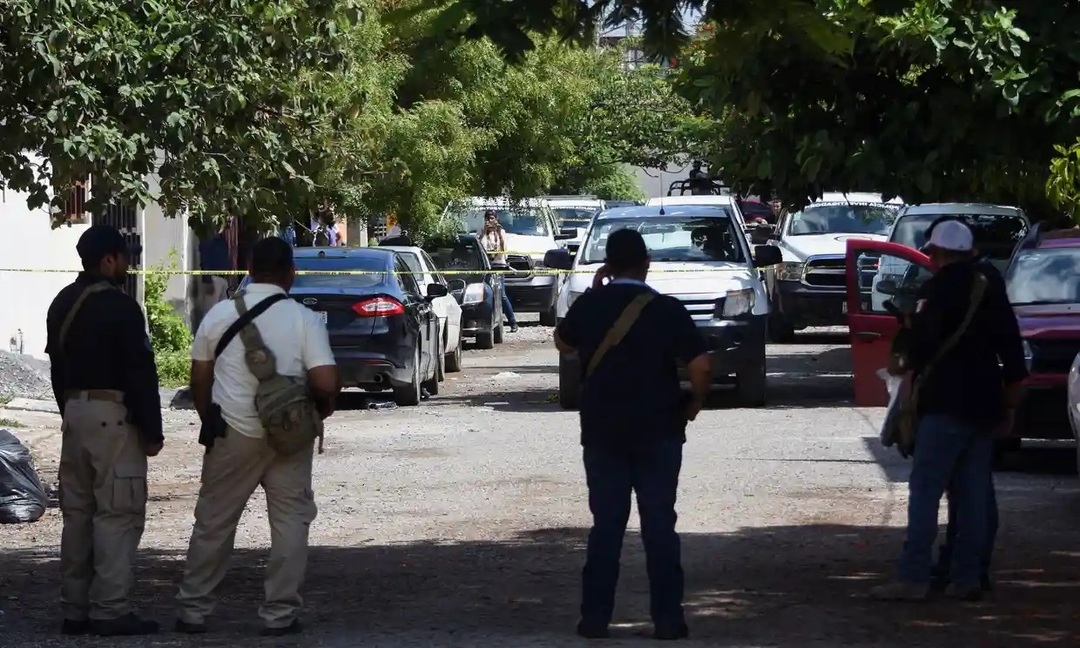 The Anews reported, citing the AFP, a Mexican reporter was shot dead on Wednesday (June 29) in the violence-plagued northeastern state of Tamaulipas, according to the newspaper Expreso where he worked.

Antonio de la Cruz was the 12th journalist killed so far this year in Mexico, which is on course for one of its deadliest years yet for the press.

He had frequently denounced alleged acts of corruption by politicians in his posts on social media.

The newspaper said: "Faced with this new act of violence, the publishing group Expreso-La Razon demands justice from authorities at all levels.”

It added that De la Cruz's daughter was injured in the attack in Ciudad Victoria.

Tamaulipas state legislator Gustavo Cardenas, who was close to the journalist, told the Milenio television station that De la Cruz's wife was shot in the head.

More than 150 journalists have been murdered since 2000 in Mexico, one of the world's most dangerous countries for the media, with only a fraction of the crimes resulting in convictions.

The victims are often reporters working for local media in states riven by drug cartel-related violence.

The United States and the European Parliament have urged Mexico to ensure adequate protection for journalists following the recent string of killings.

Boris Johnson: Our economy is stronger with Scotland Putin: Russia will respond if NATO sets up infrastructure in Finland and Sweden