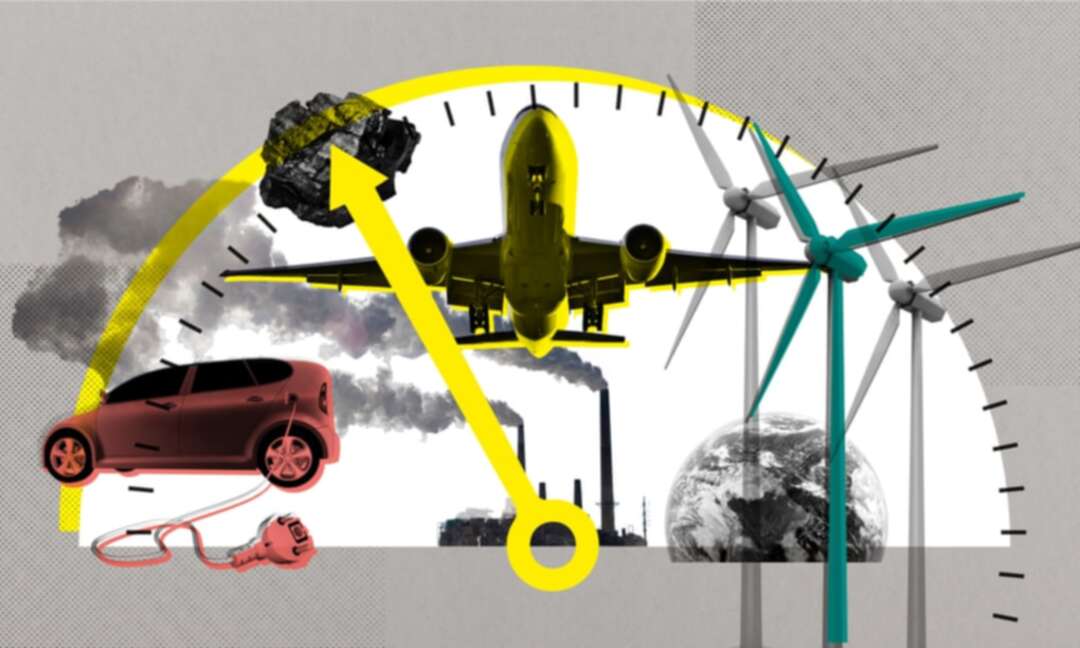 Boris Johnson must urgently take control of the UK’s presidency of vital UN climate talks, amid a shower of green policy setbacks and growing concern over the lack of a coherent all-government climate strategy, senior international figures have said.

The Cop26 climate summit is viewed as one of the last chances to put the world on track to meet the goals of the 2015 Paris climate agreement, of holding global heating well below 2C, and preferably no more than 1.5C, above pre-industrial levels. There are just over six months left before the crunch talks are scheduled to begin in Glasgow in November.

Major figures in the global climate talks, including veteran diplomats, scientists and respected campaigners, have expressed concern to the Guardian that while the UK is making progress on agreement at Cop26, a series of missteps by the government is in danger of undermining the UK’s leadership and the success of the talks.

Christiana Figueres, the former UN climate chief who led the 2015 Paris climate agreement, warned: “There have been recent decisions in the UK that are not aligning with the ambition of the net zero target. It is worrisome. There are raised eyebrows among world leaders watching the UK.”

Emmanuel Guérin, an executive director at the European Climate Foundation, who was one of the top French officials at the Paris talks, added: “This is not putting the UK in an easy situation. It is very, very suboptimal. There is a lack of consistency between the UK’s domestic announcements and its international objective of success at the Cop.”

Britain is widely acknowledged to have been a leader among rich nations on climate in the past two decades. It had the world’s first Climate Change Act, was one of the first large countries to set a target of reaching net zero emissions by 2050, and had success in drastically cutting emissions – all major reasons why the choice of the UK to host Cop26 was widely applauded.

Johnson has continued this push, with promises to “build back greener” from the Covid-19 pandemic, to stop funding fossil fuels overseas, and a bold pledge to cut UK emissions in the next decade by 68% compared with 1990 levels, going further than any other major economy.

However, the prime minister’s green rhetoric has been accompanied by a series of actions that have left many observers aghast, and that appear contrary to leading an international push to net zero. These include:

The green light for a Cumbrian coalmine, which provoked a months-long rowthat ended with the promise of a public inquiry

New licences for oil and gas exploration in the North Sea, while other countries have been asked to forego fossil fuel reserves to stay within global carbon budgets

Jennifer Morgan, the chief of Greenpeace International, said the measures showed the government had little regard for how the UK’s actions would be seen at a crucial point in climate negotiations. “These decisions are going in the wrong direction, and it is disturbing,” she said. “They are not prioritising the climate – domestically or internationally. Most developing countries are now very nervous. The clock is ticking. The prime minister needs to make it clear this is the top priority. If not, then the Cop will be a failure.”

There is still time for the UK to remedy the impression of a disorganised and inconsistent approach, many believe. Rachel Kyte, formerly a top World Bank official at the Paris climate talks who is now the dean of the Fletcher School at Tufts University in Massachusetts, said: “What the UK is doing is like dad dancing – it is not that they’re evil, just that they are very uncoordinated. They have not yet perfected a whole government approach to getting to net zero.”

That has meant departments acting alone, without regard to the overarching needs of the Cop26 presidency, and has been apparent in decisions such as the communities department giving the green light to the Cumbrian coalmine, and the Treasury taking an axe to overseas aid, regardless of the consequences for the climate.

Other governments have shown much greater coordination is possible. The US under President Biden has put climate at the heart of policy. “Every cabinet member in the US is on message with climate, it’s a whole government approach,” said Kyte. “What the UK has done has been distracting, it is not helpful.”

Some of the rows seem to have taken ministers by surprise. After the proposal for a new coalmine in Cumbria was given the green light last November, the communities secretary, Robert Jenrick, decided against calling in the decision for review, meaning it could go ahead. But in February, James Hansen, the former Nasa scientist dubbed the “godfather of climate change”, made a key intervention with a starkly worded letter to Johnson that said the decision showed “contemptuous disregard for the future of young people”.

Eventually, in mid-March, Jenrick was forced to concede a public inquiry, in an effort to quash the row.

Sir David King, the former UK chief scientist, said the long-running controversy showed a lack of coherent thinking from the top of government. “I have been in government, I know that you can get direction from the prime minister,” he said. “Things have been happening through ministers that have not fully focused on the climate issue, because climate may not be embedded yet in every ministry. Saying we have an excuse to do coal does not wash. We need to show leadership if we are expecting other countries to follow our example.”

Most concerning to observers is the government’s decision to slash overseas development aid, from 0.7% to 0.5% of GDP, which will deprive vulnerable countries of planned assistance worth billions of pounds. The government is keen to point out that climate finance will be ringfenced, and that at £11.6bn over the next five years, it will be more than many other rich nations are providing. However, developing countries at the Cop26 talks and senior officials are concerned at the signals the cut sends about rich-country obligations and solidarity with the developing world.

Kyte was more forthright: “This decision is the single worst self-inflicted injury in this kind of diplomacy that most of us have seen for a very long time.”

Some fear other rich countries could use the UK’s stance as an excuse to cut their own aid budgets. “You can’t say this doesn’t have an impact – it does,” said Guérin. “People are looking at this.”

Much progress has been made globally in the past year: countries responsible for two-thirds of global emissions now have a target to reach net zero mid-century. However, long-term plans are not enough – countries also need to come forward before Cop26 with national plans for cutting emissions in the next 10 years. “The science tells us that what happens in the next decade will be crucial,” said Figueres. “We are getting perilously close to tipping points.”

Positive things the government has done

Boost to offshore wind through licensing of sites, funding to improve ports and Contracts for Difference

£1.3bn to local authorities for insulation and low-carbon heating to social housing and households on low incomes

Funding for some low-carbon emerging technologies, including hydrogen, carbon capture and storage and nuclear fusion

Slashing incentives to buy electric cars, freeze on fuel duty and £27bn road-building scheme, while emissions from transport fell only 1% in last decade

Support for Mathias Cormann, a climate sceptic, to head the OECD despite concerns from many countries and campaigners