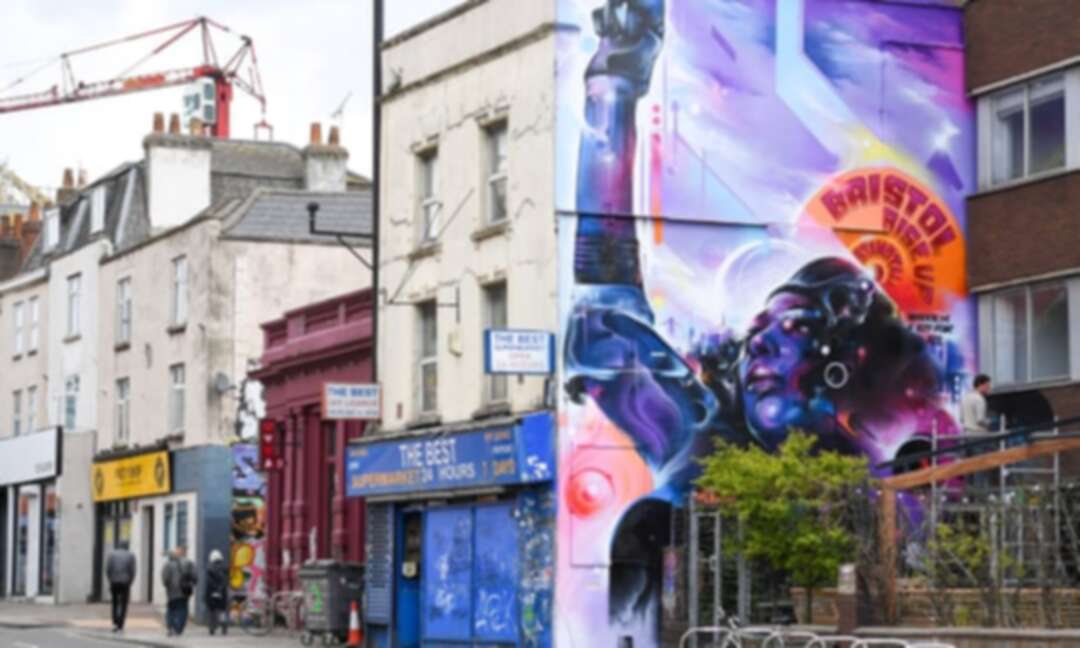 A mural of a Black Lives Matter activist in Bristol.

At least 20 organisations and individuals who were listed as stakeholders in the government’s race disparity commission have distanced themselves from the report and its findings.

The report by the Commission on Race and Ethnic Disparities, released at the end of March, concluded that while racism and racial injustice still exist, geography, family influence, socioeconomic background, culture and religion all have a greater impact on life chances.

It was widely condemned by MPs, unions and equality campaigners as “divisive” and a missed opportunity for systematic change.

The 258-page report notes that the commission heard evidence from a number of organisations and individuals during the course of its work and it thanked them for their participation in an appendix.

But at least 20 of the organisations and individuals listed have distanced themselves from the report, many of them alleging the commission ignored their testimonies in its considerations.

A spokesperson for the commission said: “The commission has examined the evidence and data to come up with solutions that are based on the facts. The commission engaged both directly and indirectly with thousands of researchers, analysts, stakeholders and members of the public to inform this comprehensive report. We have thanked them as a courtesy.”

Those who have distanced themselves from the report include:

The British Association of Physicians of Indian Origin signed an open letter saying healthcare professionals were “dismayed” by the report, which it said used “inflammatory” language.

The British Medical Association rejected the central argument in the report that structural race inequality is not a major factor affecting the outcomes and life chances of many citizens.

Race Council Cymru and National BAME Youth Forum Wales said they were “appalled” to see themselves referenced in the report as stakeholders.

UK Youth said the “report has missed a powerful opportunity to acknowledge and reflect the very tangible lived experiences of so many young people across the country”.

Youth Futures Foundation said: “Culture and the role of family alone cannot explain the existence of these disparities.”

Stephen Bourne, a historian on black British history, said he was horrified to see his name listed and was unaware that a meeting he attended during Black History Month had anything to do with the report.

Rose Hudson-Wilkin, the bishop of Dover, told the Church Times that the report’s conclusions were “deeply disturbing”.

SI Martin, a black history specialist, said he was concerned that his name was “attached to such a shameful document and used in such a way as veneer to give some sort of respectability to the report”. A spokesperson for the commission said last week that the addition of his name was a mistake and it would be removed.

Simon Woolley, who was head of No 10’s race disparity unit until last summer, has criticised the commission for disrespecting and disregarding people’s lived experiences.

Applied, a recruitment platform, said that while there was some interesting insights in the report, the conclusion that the system is not rigged against ethnic minorities is not supported by the data. “The overall conclusions from the report seem wide off the mark,” CEO Khyati Sundaram said.

The Labour MP David Lammy accused the prime minister of “standing in the way” of young people who want to end racial inequality.

Prof Sir Michael Marmot said he was puzzled why the commissioners had not quoted later research he had carried out, and criticised the report for underplaying the role of structural racism in societal factors that affect health, such as deprivation, occupation and housing.

Sir Simon Wessely, the chair of the government-commissioned independent review of the Mental Health Act, said he was in agreement with a statement released by the Royal College of Psychiatrists that described the report as “another wasted opportunity”.

Academic institutions and bodies and schools

The Association for Black and Minority Ethnic Engineers (AFBE) said in a statement it was “dismayed” by the report. “It is deeply disappointing that the report failed to take notice of the compelling evidence that racial disparities in health, and particularly in mental health, are driven in large part by social factors which are structurally determined.”

The King’s Fund thinktank clarified that it was never tasked to produce research specifically for the commission. Richard Murray, the chief executive, said: “While it is important to not generalise about the cause of health inequalities among black and ethnic minority people, the importance of structural racism must not be downplayed.”

Marsha de Cordova, the shadow minister for women and equalities, said: “To downplay institutional racism in a pandemic where black, Asian and ethnic minority people have died disproportionately and are now twice as likely to be unemployed is an insult.”