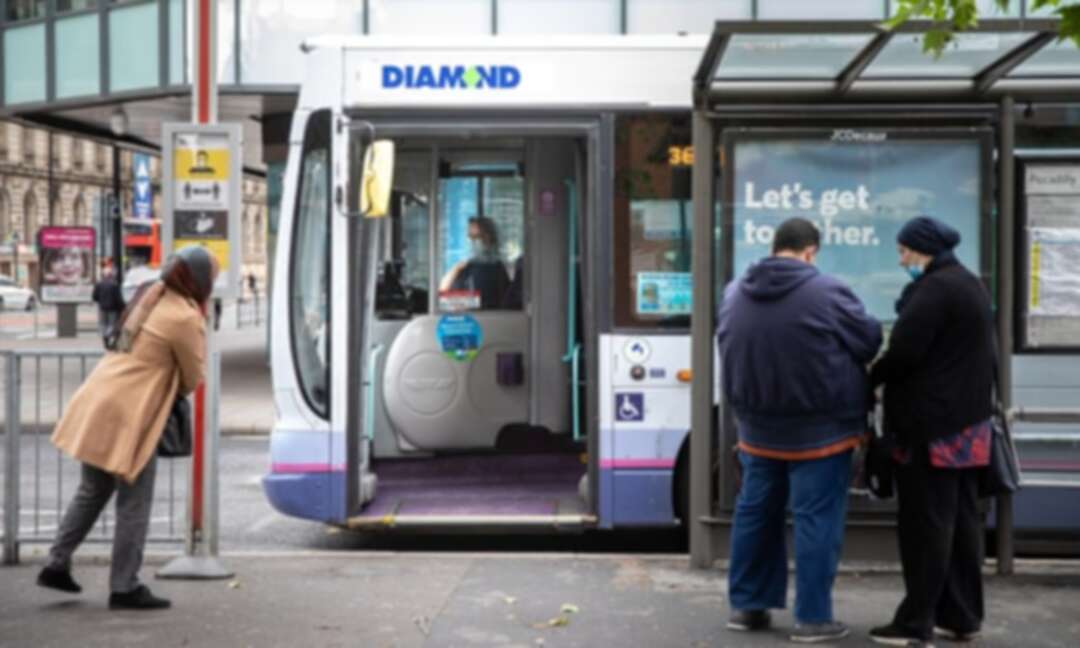 A new £3bn transport strategy will lead to the creation of hundreds of miles of new bus lanes, fares with daily price caps and more evening and weekend services, according to the government.

The prime minister is unveiling a shake-up of the bus sector and planning lower, simpler flat fares in towns and cities, turn-up-and-go services on main routes, and new flexible services to reconnect communities.

The Department for Transport (DfT) said the strategy would see passengers across England benefiting from more frequent, more reliable, easier to use, better coordinated and cheaper bus services with the aim of encouraging more people to take the bus rather than drive.

Changes include hundreds of miles of new bus lanes, fares with daily price caps so people can use the bus as many times a day as they need, more services in the evenings and at weekends, and all buses accepting contactless payments.

To help people easily move from bus to train, there would be integrated services and ticketing across all transport modes, the DfT said.

The government is promising to deliver 4,000 new British-built electric or hydrogen buses, transition cities and regions across England to emission-free buses, and safeguard the UK bus manufacturing industry.

And it is promising to end sales of new diesel buses, and has launched a consultation on the end date.

The DfT said it expected to see local authorities and operators working together to deliver bus services so frequent that passengers could just “turn up and go” – no longer needing to rely on a traditional timetable and no longer having to wait more than a few minutes.

Boris Johnson said: “Just as they did in London, our reforms will make buses the transport of choice, reducing the number of car journeys and improving quality of life for millions.”

Mick Cash, general secretary of the Rail, Maritime and Transport union, said the strategy appeared to “lack ambition” for addressing the challenges of getting people back on to sustainable public transport following the Covid-19 pandemic.

He said: “The only way to deliver an effective, integrated, accessible and affordable local bus network is for the government to provide guaranteed ringfenced national funding for all local authorities to deliver the bus services their communities require.”

Labour’s shadow bus minister Sam Tarry said: “This so-called strategy offers nothing for those who were looking for a bold vision to reverse the millions of miles of bus routes lost across the country. People will be wondering when they return to work whether there will be enough affordable and regular buses for their daily commute.

“The Tories said deregulation would improve our buses but they’re running bus services into the ground. Passengers now face a toxic mix of rising fares, cuts to services and reduced access.”

“We would urge government to also plug the £700m annual funding gap councils faced before the pandemic in providing the concessionary fares scheme, which would help to protect local routes and reverse the decline in bus services.”