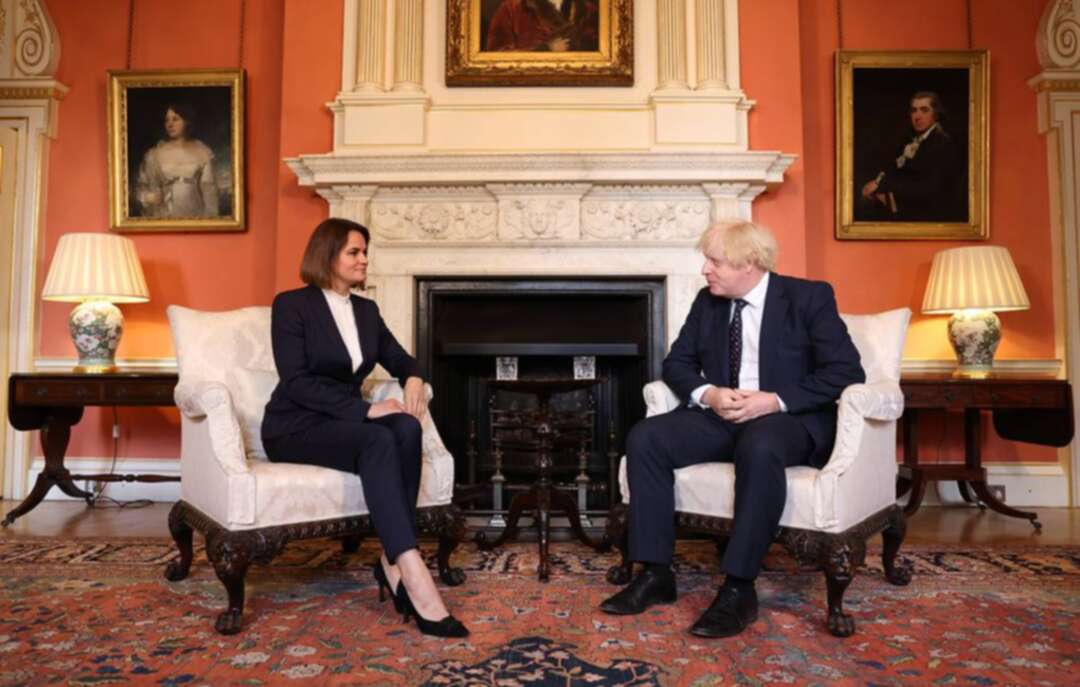 According to the TASS, The PA agency reported on Tuesday that UK Prime Minister Boris Johnson has had a meeting with leader of the Belarusian opposition Svetlana Tikhanovskaya in London.

During the meeting at 10 Downing Street, Johnson voiced support for "human rights and civil society" in Belarus. 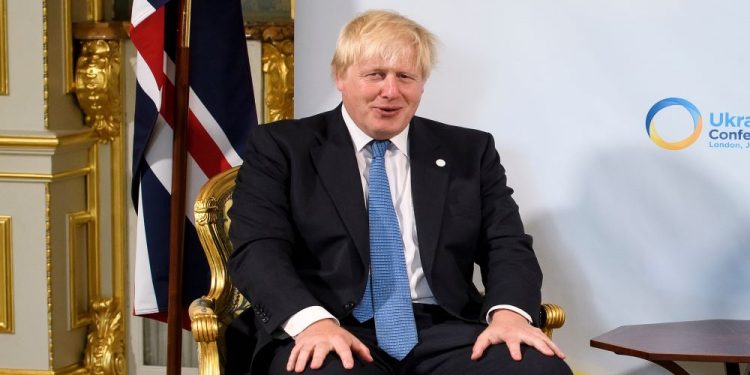 In turn, Tikhanovskaya described the meeting as being conducted in a warm atmosphere, noting that it’s vital to know that the UK supports Belarus.

She also said that she and the UK prime minister shared joint democratic values.

The TASS reported that last week, Tikhanovskaya was received by US President Joe Biden in the White House.

She also had meetings with Under Secretary of State for Political Affairs Victoria Nuland and Counselor of the U.S. Department of State Derek Chollet, Secretary of State Antony Blinken also attended a part of the meeting. Moreover, the Belarusian opposition leader also met with National Security Advisor Jake Sullivan.