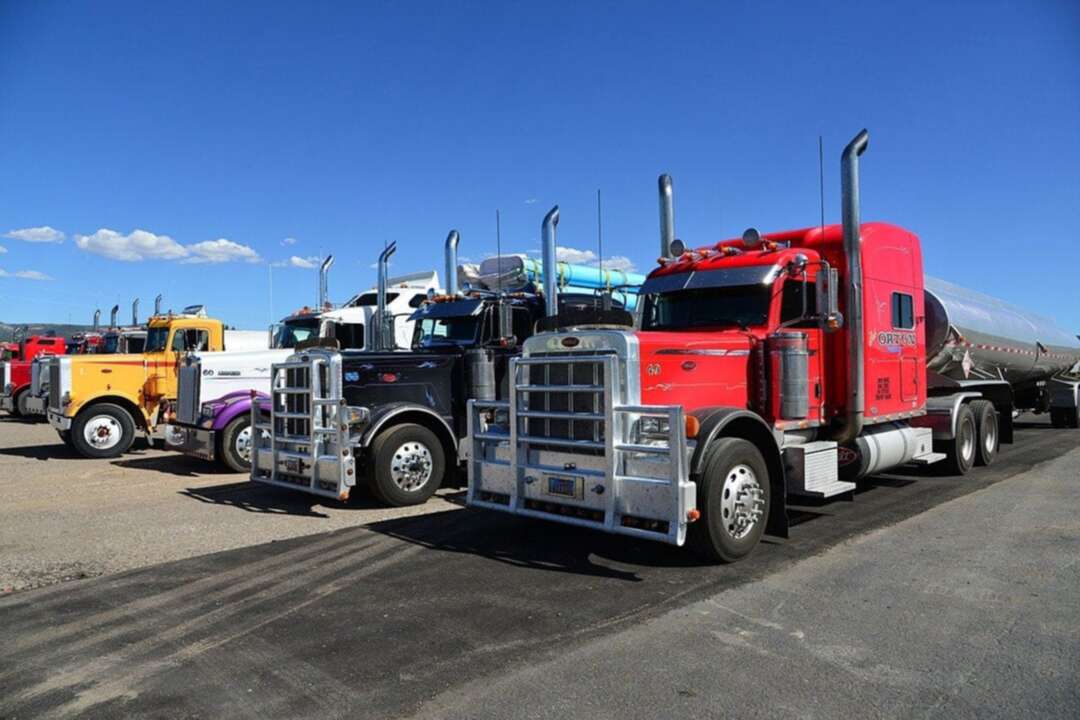 The London Southeast reported according to Reuters, British Prime Minister Boris Johnson said on Tuesday that 127 drivers had applied for fuel trucker visas amid an acute shortage of drivers that has strained supply chains to breaking point.

According to the report, Johnson told BBC TV that the haulage industry had been asked to provide the details of drivers who were willing to come to Britain, and it had only given 127 names.

He said: "What that shows is the global shortage." 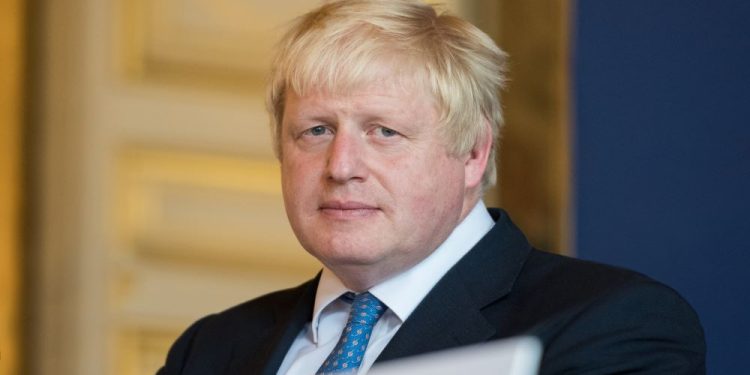 With fuel companies and supermarkets warning that a shortage of drivers was hitting deliveries, the government said late last month that it would temporarily reverse its immigration rules and give 5,000 visas for EU drivers to operate in Britain.

It said 300 of those could arrive immediately to drive oil tankers.