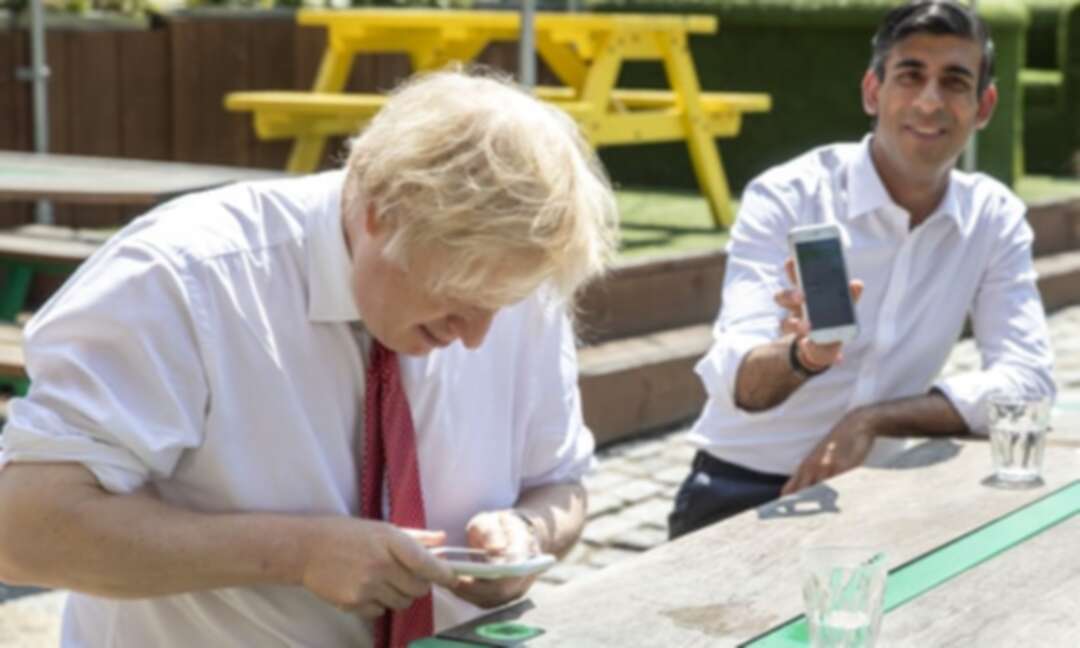 Boris Johnson and Rishi Sunak. Labour’s Rachel Reeves says there is a ‘growing feeling that if one has access to a telephone number of someone like the prime minister or the chancellor of the exchequer, then they are able to gain special treatment’.

Parliament’s most powerful committee of MPs will discuss whether to question Boris Johnson on the use of his personal phone, after concerns were raised at how the prime minister has liberally distributed his number.

Johnson, who has had the same number for a decade, is regularly texted by business leaders and politicians, sources have said, though a loophole in the ministerial code means only meetings and not text messages need to be disclosed.

The Guardian reported on Wednesday that there were serious internal Downing Street concerns about his use of this phone, though No 10 has denied that the cabinet secretary, Simon Case, advised Johnson to change his number.

The extent of the concerns in Whitehall emerged after the prime minister was revealed to have texted the pro-Brexit billionaire Sir James Dyson last year, promising that his staff would not have to pay extra tax if they came to the UK to make ventilators during the pandemic. “I will fix it tomo! We need you. It looks fantastic,” Johnson wrote.

Johnson has promised to publish his text correspondence, in a reply to the SNP’s Westminster leader, Ian Blackford, at prime minister’s questions, though No 10 aides have not given any commitment or timeframe for that to happen.

Labour wrote to the chair of the liaison committee, Sir Bernard Jenkin, asking for the committee to question the prime minister on the use of his personal phone.

The committee, which is made up of all the senior MPs who chair other select committees, is set to take evidence from Johnson before the summer recess.

Jenkin said the matter would be considered at the committee’s meeting on Thursday. “The prime minster is due to appear before the committee before the summer recess, and at that meeting committee members may question the prime minister on any matter,” he said.

The shadow minister for the Cabinet Office, Rachel Reeves, who wrote to Jenkin, said it was now essential Johnson make public all the correspondence he receives by text.

Reeves said: “Revelations today seem to confirm a growing feeling that if one has access to a telephone number of someone like the prime minister or the chancellor of the exchequer, then they are able to gain special treatment, potentially even significant financial ones.

“We need the prime minister to appear before the liaison committee immediately, and for a thorough investigation into his conduct on this matter. Boris Johnson should also stick to the commitment he made this week in prime minister’s questions and publish his text messages with other business leaders immediately.”

There is no requirement in the ministerial code to declare lobbying approaches made by text, and no clear guidance on whether the code covers virtual meetings. However, texts to the prime minister concerning government business are covered under freedom of information legislation.