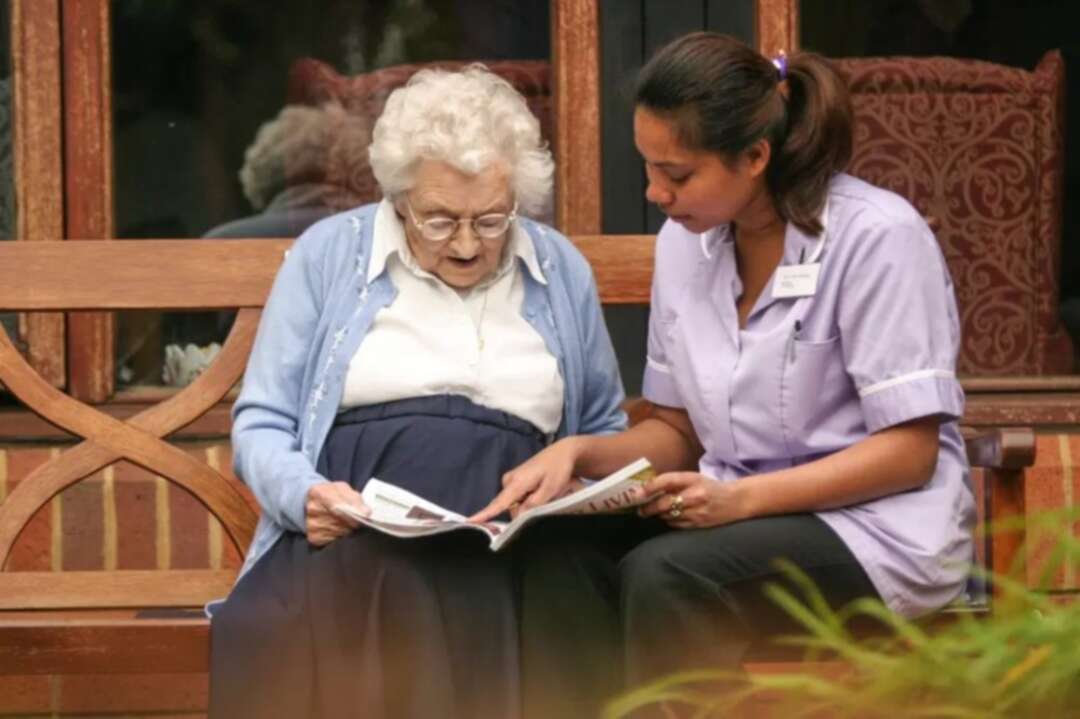 The Sun reported that on July 15 there were mounting suggestions in Whitehall that the PM would unveil his long awaited plans to fix the blackhole in care for the elderly next week.

He has been locked in talks with Chancellor Rishi Sunak and new Health Secretary Sajid Javid after vowing to fix the problem when he took office two years ago next Friday.

It was reported this week that Mr Johnson had softened his opposition to a new tax to take the burden on paying to help the aged from their struggling families.

And it's thought a cap on what families will have to pay for care will be introduced.

However any new tax is likely to be politically toxic for the government given the Tories were elected in 2019 on the back of a promise not to put up income taxes.

Sources said last night the outlines of the plan could be published ahead of Mr Johnson’s second anniversary in power next week.

Yesterday Downing Street did not deny reports that Mr Johnson is backing a new tax to pay for social care reforms or that a cap on payments could form part of his plans.