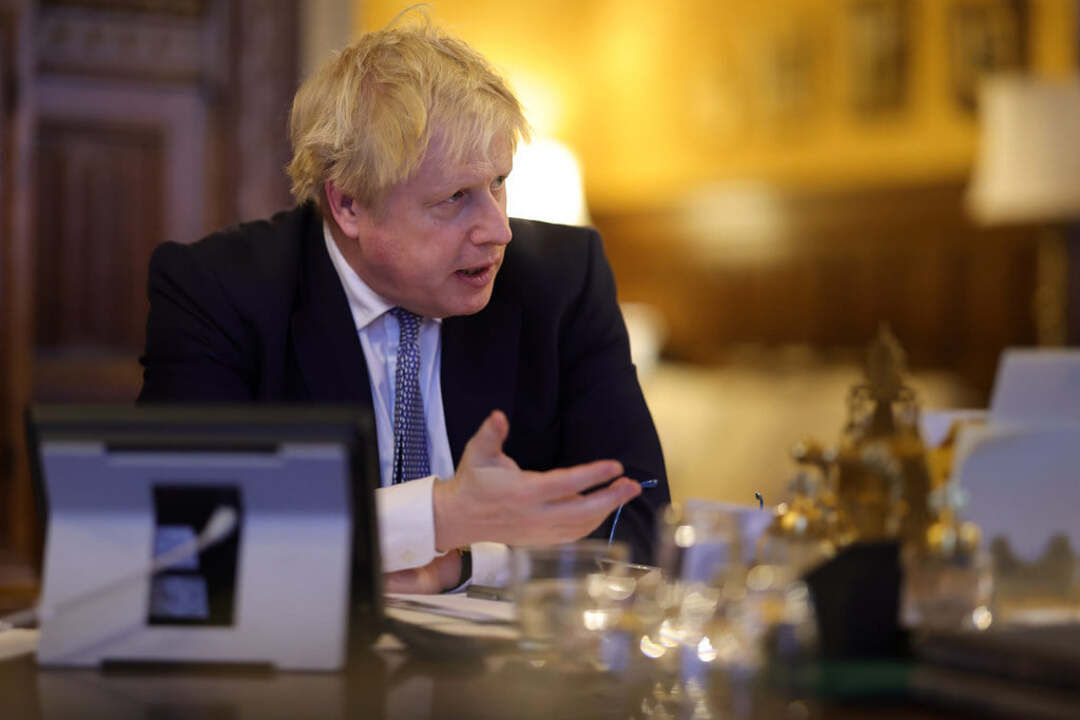 The Anadolu Agency reported, British Prime Minister Boris Johnson is in the Rwandan capital Kigali for a summit of Commonwealth countries where global challenges will be discussed.

Johnson said on Twitter early on Thursday (June 23): "I've arrived in Rwanda for CHOGM to address global challenges, from hunger to climate change, and to turbocharge trade with some of the world's most dynamic economies."

He added: "With our shared values, history and language -- the Commonwealth is a unique and vital association."

According to the Anadolu Agency, the British premier is expected to develop his country's trade ties with the 54-member club as the country's trade with the EU has shrunk since Brexit and saw its highest inflation rates of the last 40 years.

I’ve arrived in Rwanda for CHOGM to address global challenges, from hunger to climate change, and to turbocharge trade with some of the world’s most dynamic economies.

With our shared values, history and language – the Commonwealth is a unique and vital association.

The Commonwealth Heads of Government Meeting will also include representatives from Australia and Jamaica, two countries that have in recent years been discussing cutting ties with the British monarchy.

Prince Charles is representing Queen Elizabeth II at the meeting that is convening for the first time since 2018 due to the pandemic.

The event coincided with uncertainty over the British government's controversial Rwanda plan, with which it plans to remove thousands of asylum seekers to the East African country.

Its first planned flight was grounded on June 14 after a last minute legal intervention from the European Court of Human Rights.

Prince Charles has described the plan as "appalling" and said he was "more than disappointed" by the deportation plan, according to The Times.

It should be noted that the Commonwealth summit will continue until Sunday (June 26).