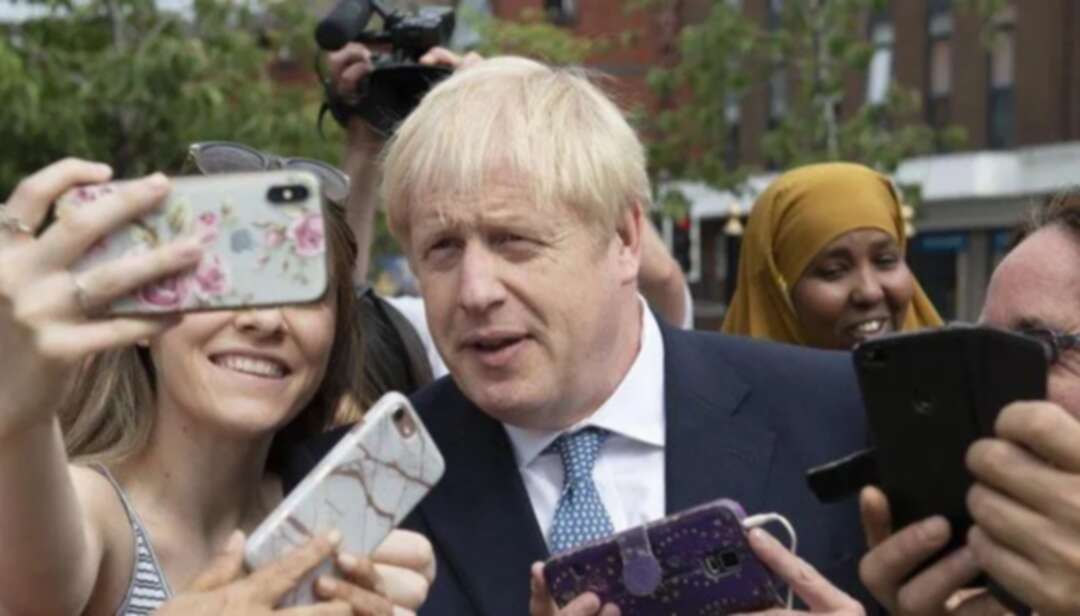 The Republic World said British Prime Minister Boris Johnson apologised Thursday after he was asked if his past remarks had given a green light to online racism. Boris Johnson

Johnson said after a speech at the UK Battery Industrialisation Centre in Coventry: "I've obviously apologized in the past for things that I've said that have caused offense and I continue to apologize for them."

According to the Republic World, Johnson on Wednesday announced plans to ban anyone guilty of online racist abuse from attending soccer matches after three members of England’s national team were targeted following its loss in the European Championship final.

He condemned the abuse leveled at three Black players after they failed to score penalties in England's shootout defeat to Italy on Sunday at Wembley Stadium. Boris Johnson

Citing Johnson, the Republic World reported hims as saying the government plans to add online racism to the list of offenses for which fans can be barred from matches.

Like other countries, Britain has faced an uncomfortable reckoning with race since the death of George Floyd, a Black American, by a white police officer in May 2020, which sparked anti-racism protests around the world.

Earlier this year, the findings of an inquiry into racial disparities by commisssioned by the British governemnt had been criticised by many academics and anti-racism activists, with some claiming the commission ignored barriers to equality, while others said it downplayed the ongoing legacy of Britain's colonial past as well as its role in slavery. Boris Johnson

Biden: US and Germany agree Russia must not be allowed to use energy resources to threaten neighbors WHO chief calls China for more transparency to the origins of Covid-19