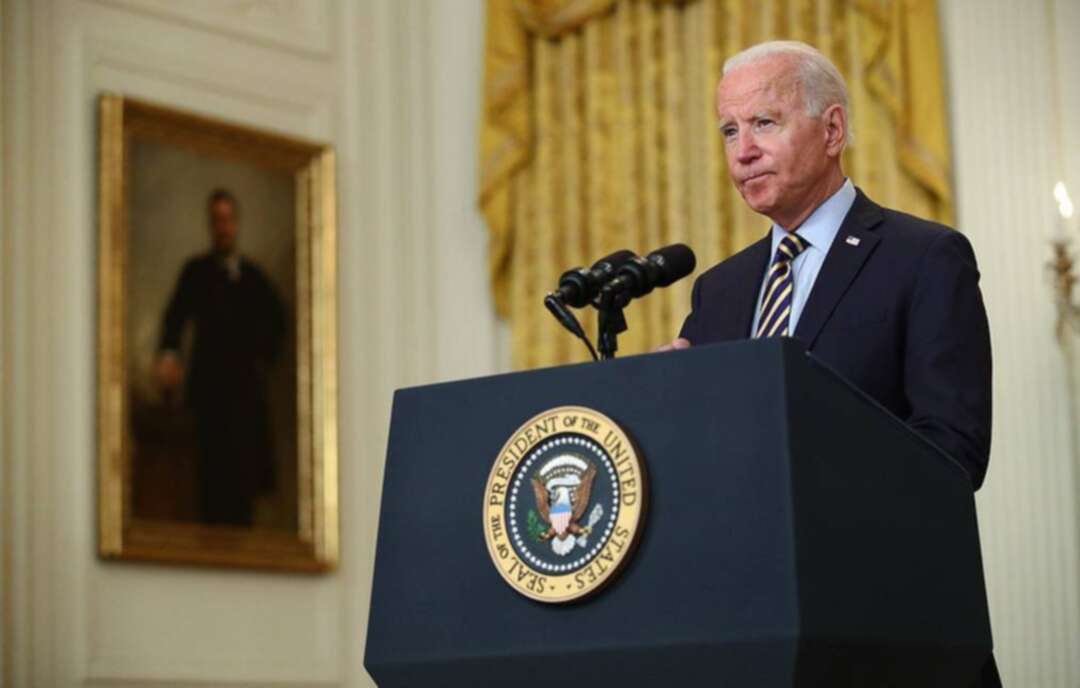 The Russia news agency said US President Joe Biden sated at a joint press conference with German Chancellor Angela Merkel that the United States and Germany agree that Russia must not be allowed to use its energy resources as a weapon to coerce and threaten its neighbors. energy

Biden said: "Chancellor Merkel and I are absolutely united in our conviction that Russia must not be allowed to use energy as a weapon to coerce or threaten its neighbors."

He noted that while talking to Merkel he had reiterated his concerns about Nord Stream 2.

According to the TASS, the American leader said "Today we launch a climate and energy partnership to support energy security and the development of sustainable energy technologies and emerging economies including in Central Europe and Ukraine".

Nord Stream 2 is an international project for the construction of a gas pipeline that will run across the bottom of the Baltic Sea from the Russian coast to Germany bypassing transit states, such as Ukraine, Belarus, Poland and other Eastern European and Baltic countries.

Works under the project were suspended in December 2019 after Allseas, a Swiss company laying the pipes for the Nord Stream 2 pipeline, suspended pipe-laying works over possible US sanctions and recalled its ships. Works were resumed in December 2020.

On May 21, the United States blacklisted 13 Russian ships involved in the implementation of the Nord Stream 2 gas pipeline project.

US Secretary of State Antony Blinken said on May 19 that Washington ditched the idea of imposing sanctions on the Nord Stream 2 operator, Nord Stream 2 AG, and the company’s Chief Executive Officer Matthias Warnig. In his words, this decision corresponds to the national interests of the United States.

Ukraine in the eyes of Putin; it doesn't exist and it is united with Russia Boris Johnson apologises for past remarks that might encourage online racism