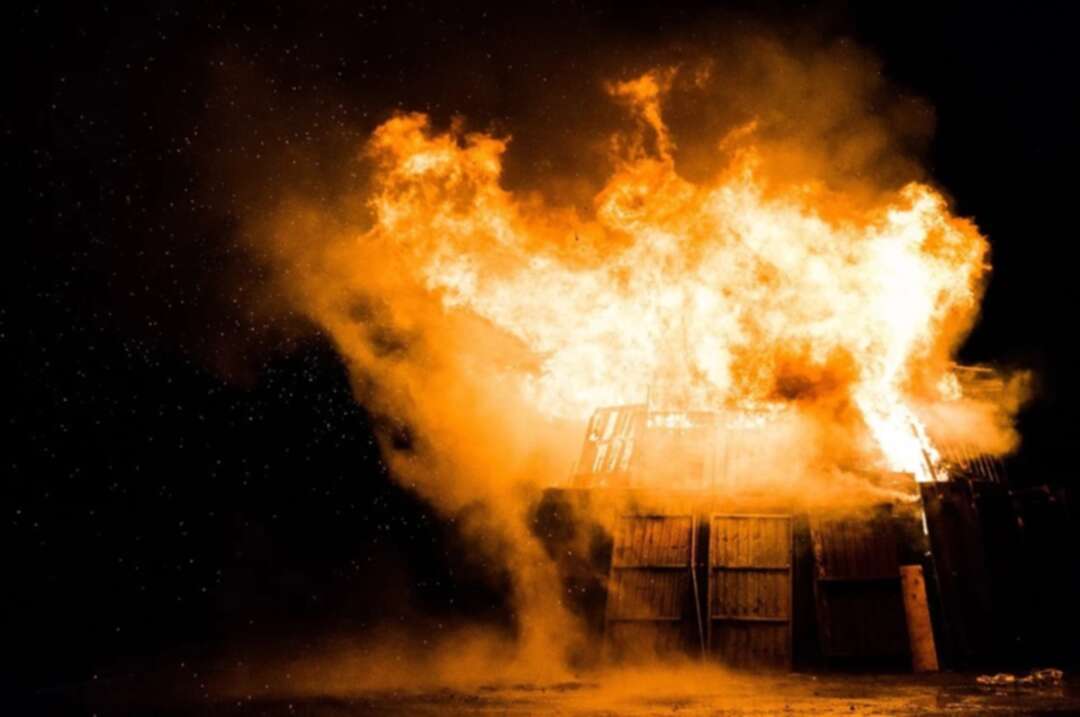 The official said, the blast took place at the gate of the 400-bed military hospital at around noon and security personnel had rushed to the site.

Without providing more details, the official noted that the details would be shared after an investigation.

In the meantime, locals close to the site said that two blasts rocked the area and were followed by gunshots. 
The hospital in PD 10 is the main army hospital in Afghanistan that provides medical treatments to military personnel and their families in the war-torn country.