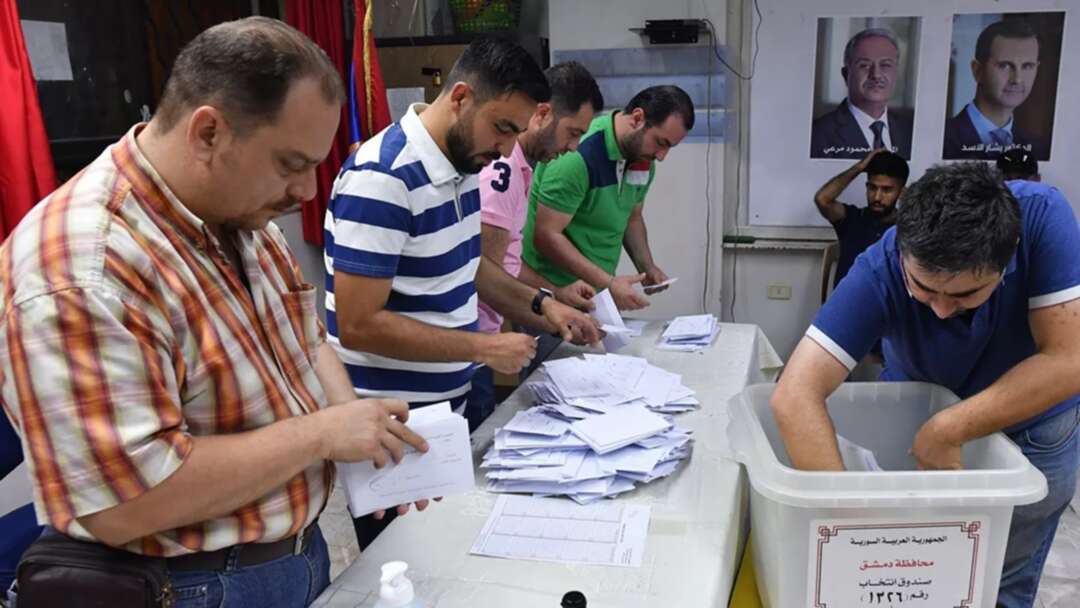 Speaking to reporters, the Russian RIA Novosti news agency quoted the Russian Deputy Foreign Minister Mikhail Bogdanov as saying, early elections may be held in Syria if the government and the opposition agree on a new constitution and carry out constitutional reform.

"If the Syrian parties agree and the results of the work are confirmed, then elections can be held under the already new constitution or in accordance with the constitutional reform.

This can be done ahead of schedule, not in seven years, as required by the current constitution. But for this there must be inter-Syrian agreement, "Bogdanov said on the sidelines.

The Russian Deputy Foreign Minister’s talk about early elections comes in light of a Western rejection of the recent elections held by the Syrian regime, at the end of last month, in which Bashar al-Assad was declared the winner with 95.1%.