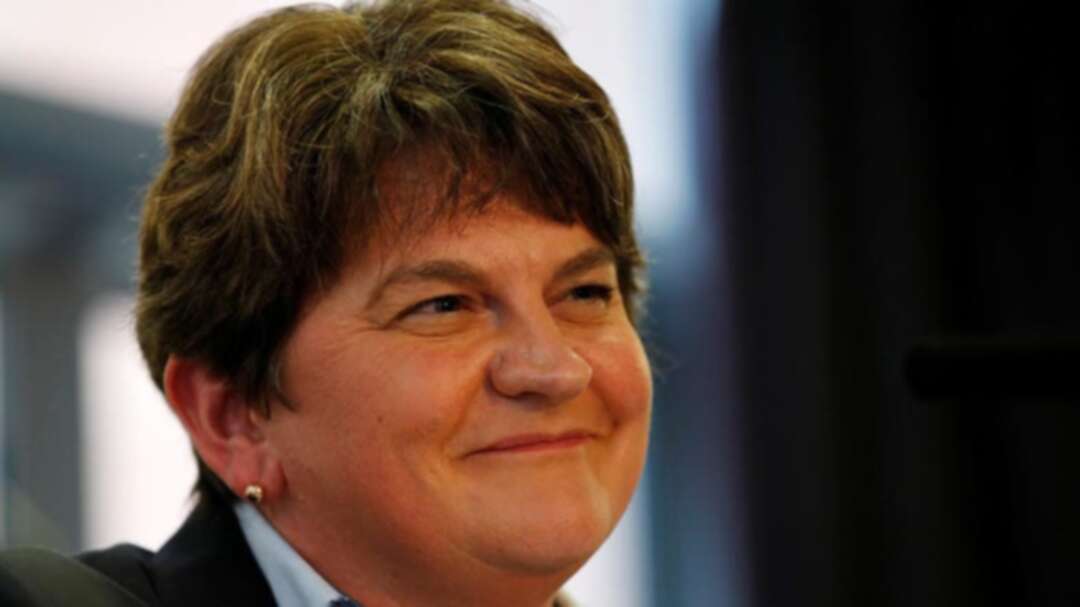 Northern Ireland’s Democratic Unionist Party (DUP) said on Thursday it could not support the Brexit deal being proposed by Prime Minister Boris Johnson and the European Union.

“As things stand, we could not support what is being suggested on customs and consent issues and there is a lack of clarity on VAT,” DUP leader Arlene Foster and deputy leader Nigel Dodds said in a statement.

“We will continue to work with the Government to try and get a sensible deal that works for Northern Ireland and protects the economic and constitutional integrity of the United Kingdom.”

The DUP's statements come as British and European negotiators have been locked in talks this week to avert a “no-deal” exit on October 31, which could spark economic and political chaos as hard borders go up between Britain and the Continent.

“A deal is within arm’s reach but is not guaranteed,” said French junior foreign affairs minister Jean-Baptiste Lemoyne on Thursday.

French President Emmanuel Macron said Wednesday that “I’d like to believe a deal is being finalized,” a day after the EU’s chief negotiator Michel Barnier said reaching a deal is possible, but becoming more and more difficult.