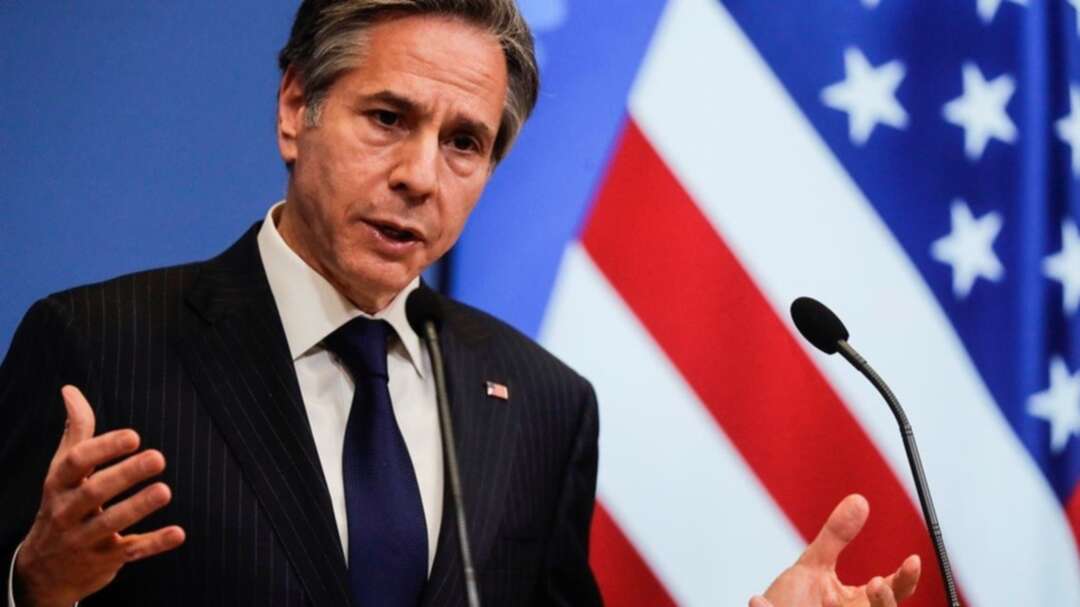 US Secretary of State Antony Blinken made an unannounced visit to Afghanistan on Thursday to sell Afghan leaders and a wary public on President Joe Biden’s decision to withdraw all American troops from the country and end America’s longest-running war.

Blinken was meeting with Afghan President Ashraf Ghani, chief executive Abdullah Abdullah, and civic figures, a day after Biden announced that the remaining 2,500 US soldiers in Afghanistan would be coming home by the 20th anniversary of the Sept. 11 terrorist attacks that led to the US invasion.

His trip also came after NATO immediately followed suit, saying its roughly 7,000 non-American forces in Afghanistan would be departing within a few months, ending the foreign military presence that had been a fact of life for a generation of Afghans already reeling from more than 40 years of conflict.

Blinken arrived in the Afghan capital of Kabul from Brussels where he and Defense Secretary Lloyd Austin briefed NATO officials on the move and NATO chief Jens Stoltenberg announced the alliance would also be leaving.

Biden, Blinken, Austin and Stoltenberg have all sought to put a brave face on the pullout, maintaining that the US- and NATO-led missions to Afghanistan had achieved their goal of decimating Osama bin Laden’s al-Qaeda network that launched the 9/11 attacks and clearing the country of terrorist elements that could use Afghan soil to plot similar strikes.