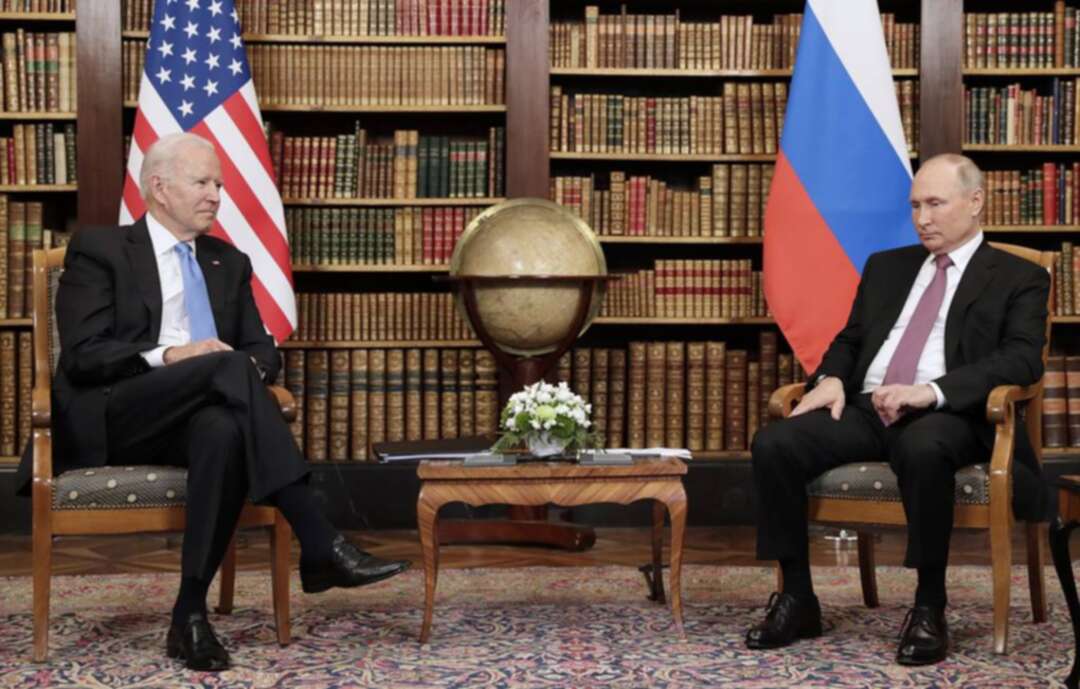 The Russian news website the TASS reported US President Joe Biden has fully realized that he was the leader of the American administration during the meeting with his Russian counterpart Vladimir Putin. He stated this during his town hall meeting in Cincinnati, Ohio on Wednesday aired by CNN.

Biden said that the moment it sank in that he was now president, "the leader of the free world," occurred when he was sitting across from Putin as equal.

The talks between Russian President Vladimir Putin and his US counterpart Joe Biden took place on June 16 in Geneva.

According to the TASS, this was their first face-to-face meeting as heads of state and also the first Russian-US summit since 2018.

In a joint statement, the leaders emphasized that the parties intended to launch an integrated bilateral strategic stability dialogue "that will be substantive and robust."

Additionally, Moscow and Washington intend to begin consultations touching on cybersecurity, an exchange of prisoners, and arms control.