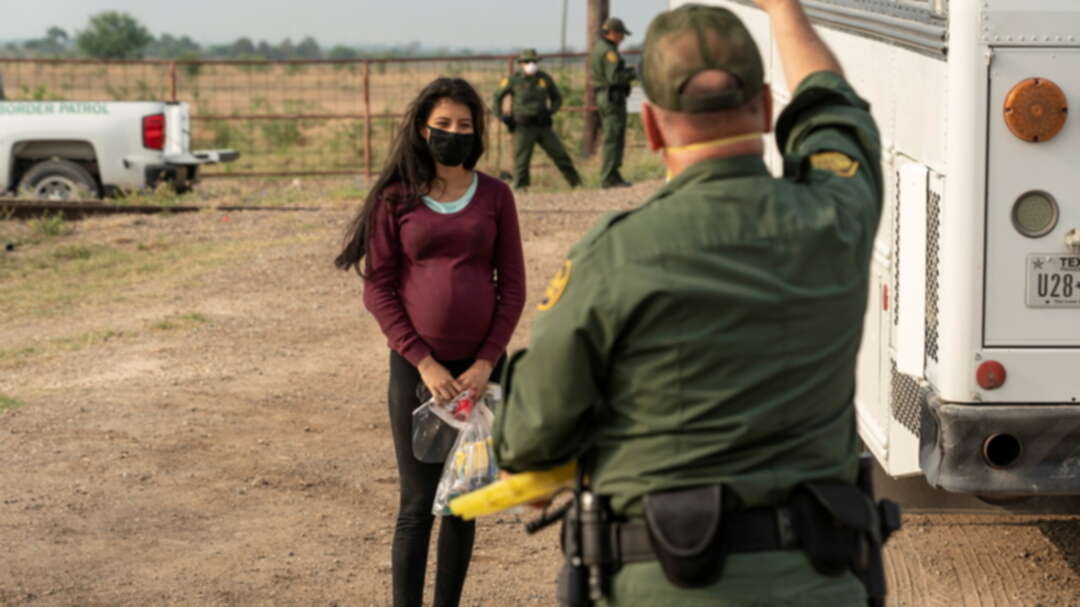 According to the RT, to a recent update from Immigration and Customs Enforcement (ICE) said US President Joe Biden has changed immigration policy to bar the detention or arrest of “individuals known to be pregnant, postpartum or nursing.”

Announced by Biden on Friday, the decision to reimpose a ban on the detention of pregnant women and girls was initially outlined in a memo signed last week by acting ICE Director Tae Johnson.

Boasting of the new policy, Johnson said the border agency is “committed to safeguarding the integrity of our immigration system and preserving the health and safety of pregnant, postpartum and nursing individuals.” He added that “given the unique needs of this population,” ICE won’t lock up anyone currently or recently pregnant “unless release is prohibited by law or exceptional circumstances exist,” but did not elaborate on what might warrant such exceptions.

The measure does not rule out arresting pregnant, postpartum or nursing women, the ICE memo stresses, but does require that if they are to be housed in US detention facilities, they must receive mental health services and other appropriate care. The agency is also still permitted to send expecting women to immigration courts.

ICE went out of its way to avoid specifying the gender of any hypothetical prisoner in its memo, a deliberate move intended to include transgender males among the group of pregnancy-capable individuals to whom the policy applies, according to a senior administration official who spoke to USA Today on Friday.

The decision is not so much new as it is a reversal of a 2017 policy enacted by former president Donald Trump, who placed the fight against illegal immigration at the center of his successful 2016 election campaign. Under Trump’s predecessor and Biden’s former boss, Barack Obama, ICE had a stated policy of only detaining pregnant immigrants “under extraordinary circumstances.”

During Trump’s first two years in the White House, pregnant immigrants were detained 80% more frequently than during the last year of Obama’s presidency, according to a Government Accountability Report released last year.

Biden’s version of the policy does expand the period in which illegal migrants can claim exemption from ICE detention, however. While Obama’s policy restricted itself to pregnant women only, Biden’s shield includes those who gave birth up to one year ago, as well as nursing women.