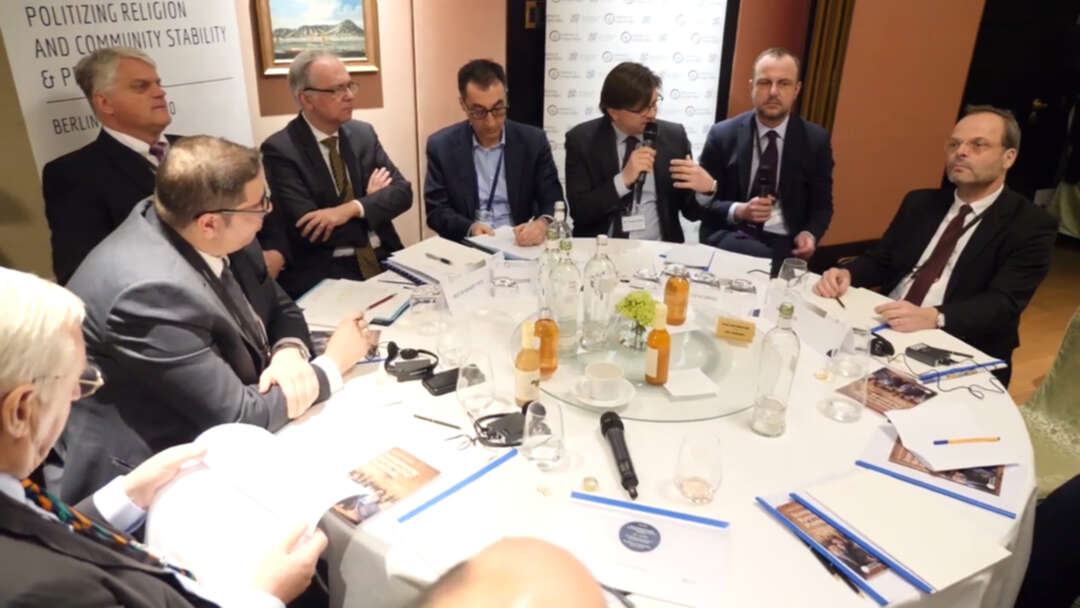 The Conference of European Rabbis (CER) with the Interfaith Alliance for Safer Communities (IAFSC) held a conference to discuss the challenges societies face as a result of politicization of religion and increased hate crime, presenting successful examples of countering these negative impacts, as this conference builds on the work done during the workshop in The United States and Russia, and France, which explored the role of faith leaders in combating hate crimes. 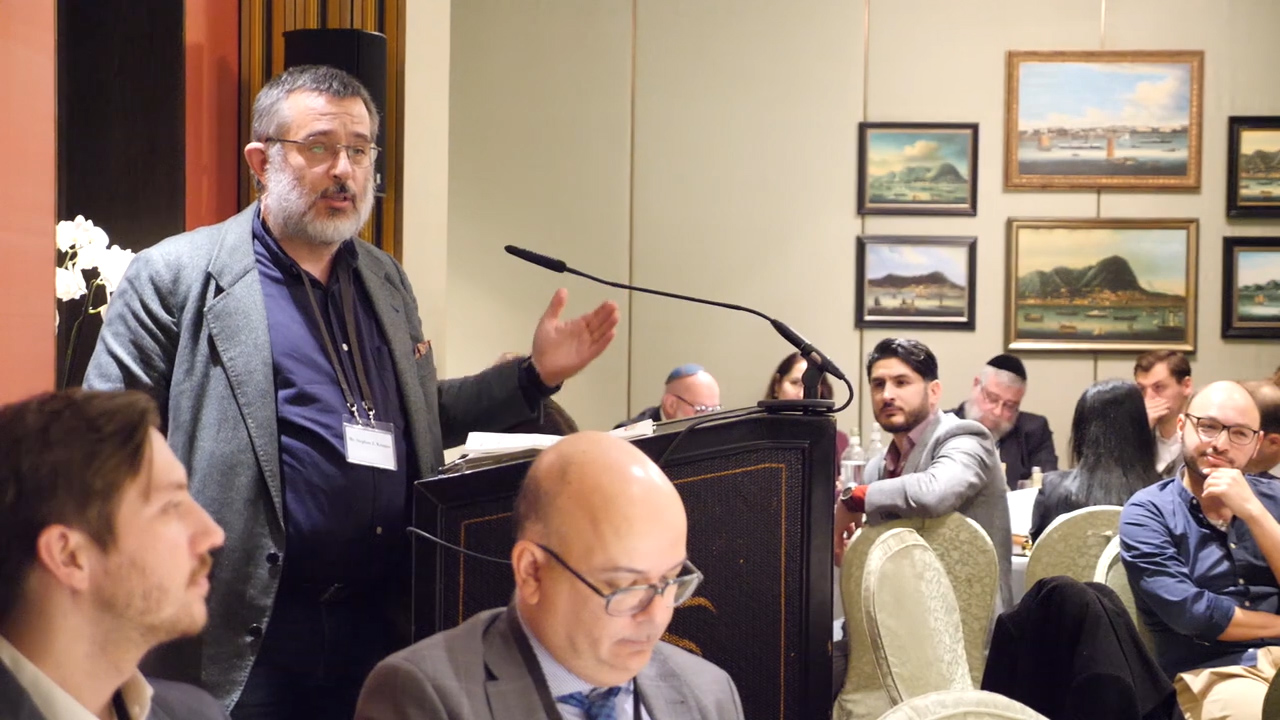 The meeting took place in Berlin, and it presented several successful examples in confronting the adverse effects that result from the politicization of religion and supporting its institutions from external sources secretly or under certain conditions. These institutions are constrained by some restrictions due to the nature of these targeted funds for political purposes.

The forum was held under the conviction that the challenge posed by violent extremism and hate crimes requires a comprehensive approach that brings diverse perspectives, as attendees discussed the politicization of religion in various national and international contexts, and how this interferes with the stability and prosperity of society.

The factors that constitute hate crime and how it can be combated were discussed; in addition to religion as a political tool for domination; the thin line between hate crimes and terrorism and the early measures that can be taken; the recent history of extremism in Europe; the politicization of religion and its impact on societies in Europe and how religion can be a voice of hope in modern societies; And who benefits from politicizing religion and encouraging hate crimes. 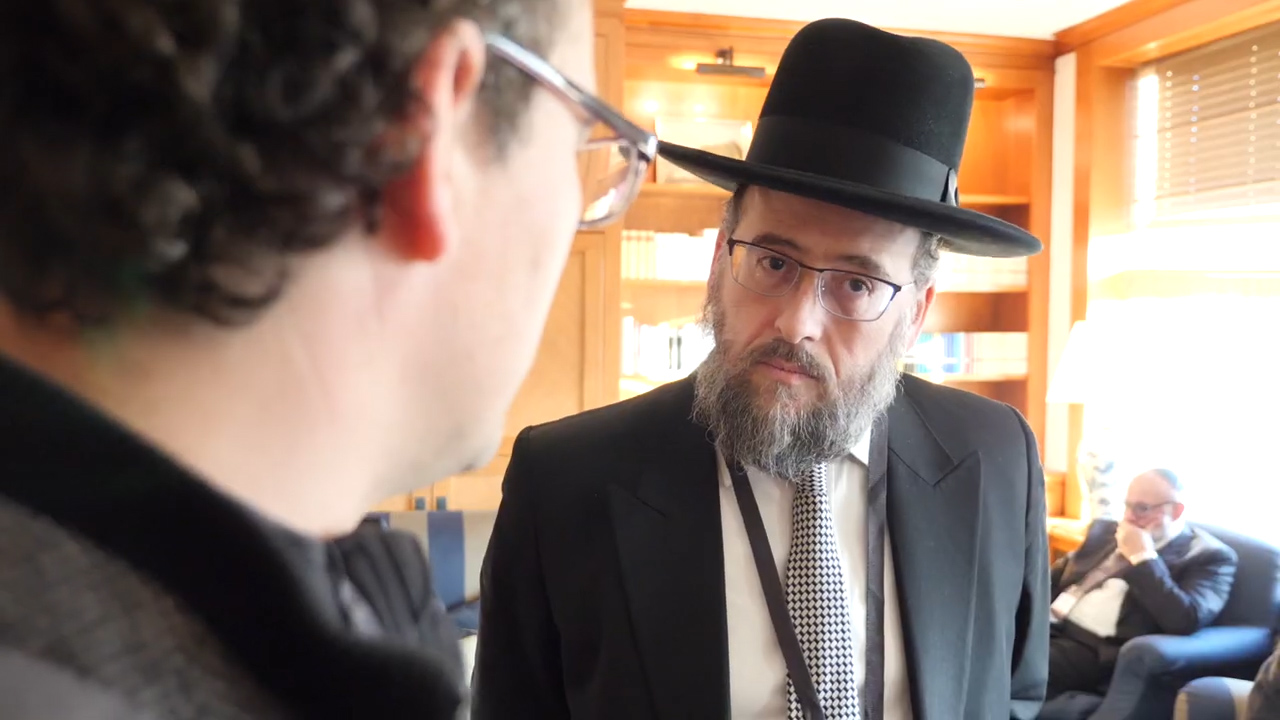 In this context, the Chief Rabbi of Moscow, Pinchas Goldschmidt, also the President of the Conference of European Rabbis, affirmed, " The Conference of European Rabbis and the Interfaith Alliance for Safer Communities operate under the aligned acknowledgment that empowering faith leaders with the knowledge and expertise to play an active and effective role in community safety will be integral to the stability, security, and development of our society. Increasingly, faith is being harnessed to advance political and extremist agendas, and community interventions to thwart extremism are crucial. Alongside the IAFSC, the Conference of European Rabbis is collectively committed to playing our part in countering the manipulation of faith for political means.”

The Conference of European Rabbis (CER) is the first Orthodox rabbinical alliance in Europe. It unites over seven hundred faith leaders of the mainstream synagogue communities in Europe. The CER Rabbis was tasked with defending the religious rights of Jews in Europe and has become the voice of Judaism in Europe. The CER is also committed to inter-religious dialogue with Muslims and Christians to counter the increasing radicalization in politics and society and to increase the security of local religious communities. 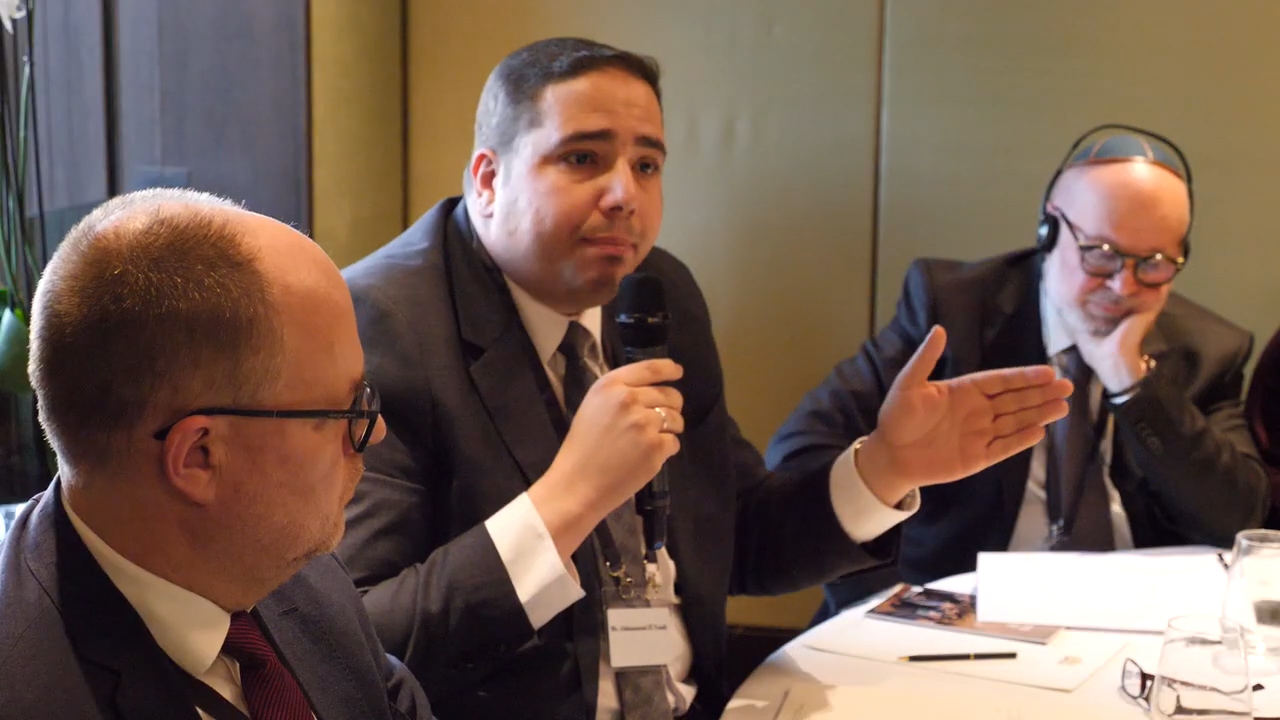 Views were exchanged on the reality of the situation in some European countries concerning the escalation of the wave of hatred and its causes, which is reflected in the politicized financial support from outside the European Union. The role of Turkey in supporting Islamic institutions in Germany, France, and other countries had a share in the discussion on the importance of dealing strictly with the matter and resolving this issue related to financial support that is being spent in politics and interference in the affairs of countries and their Muslim societies.

On this point and the extent of the problem and the seriousness of accepting external financial support, and during a dialogue table, French political and media researcher Olivier Guitta highlighted the big and continuing mistake of ignoring support by the Turkish state for many religious institutions and mosques that promote values and customs that contradict the local traditions, and also highlighted Qatar's role during the nineties in the financing of Islamic religious institutions in Europe, considering that what is happening now is beyond compare to the role that Turkey is playing due to the enormous humanitarian and financial efforts made.

He continued reviewing the influence that Turkey achieved through the policies of the Justice and Development Party in interfering in the affairs of the surrounding countries from the gate of debt and financial support. “The Islamic community in France, Belgium, and Germany has been dominated by Turkey” giving an example of the leadership of the Muslim community in Germany and the strength of its relationship with Turkish President Recep Tayyip Erdogan, who in September 2018 opened a large mosque in Germany in which the number of mosques exceeds 300, and the number of Islamic institutions and associations reaches four hundred institutions. Also, half of the mosques in Belgium are controlled by Turkey.