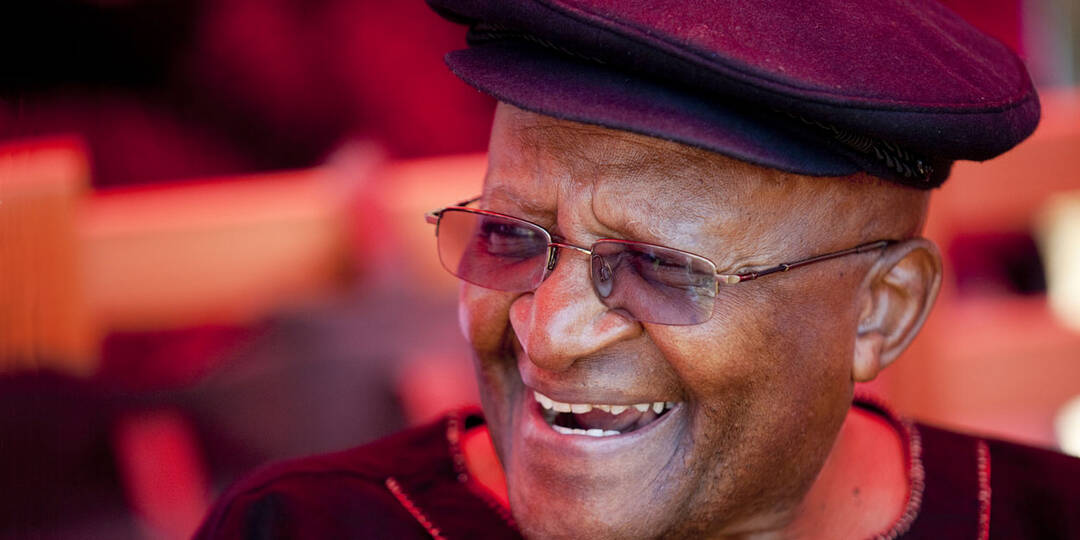 The Associated Press reported that bells rang at midday Monday from St. George’s Anglican Cathedral in Cape Town to honor Archbishop Emeritus Desmond Tutu, a day after his death at age 90.

It said that the bells at the cathedral, where Tutu urged South Africans of all races to work together against apartheid, will toll for 10 minutes at noon for five days to mark Tutu’s life.

The current Archbishop of Cape Town, Thabo Makgoba, said: “We ask all who hear the bells to pause their busy schedules for a moment in tribute to Archbishop Tutu.”

The activist prelate worked against South Africa’s apartheid regime that oppressed the country’s Black majority. Following the end of apartheid in 1994, when South Africa became a democracy, Tutu chaired the Truth and Reconciliation Commission that documented atrocities and sought to promote national reconciliation. Tutu also became one of the world’s most prominent religious leaders to champion LGBTQ rights.

Several events in South Africa are being planned to honor Tutu’s life.

Tutu’s body will lie in state at the cathedral in Cape Town on Friday before a requiem mass is held Saturday, Makgoba said. In addition, an ecumenical service will be held for Tutu on Wednesday in South Africa’s capital, Pretoria.

South Africans are laying flowers at the cathedral, in front of Tutu’s home in Cape Town’s Milnerton area, and in front of his former home in Soweto.

“He knew in his soul that good would triumph over evil, that justice would prevail over iniquity, and that reconciliation would prevail over revenge and recrimination. He knew that apartheid would end, that democracy would come,” South African President Cyril Ramaphosa said of Tutu, in a nationally broadcast address Sunday night.

Ramaphosa who added that South Africa’s flags will be flown at half-staff this week said: “He knew that our people would be free. By the same measure, he was convinced, even to the end of his life, that poverty, hunger and misery can be defeated; that all people can live together in peace, security and comfort.”

Ramaphosa urged all South Africans to “pay respects to the departed and to celebrate life with the exuberance and the purpose of our beloved Archbishop. May we follow in his footsteps. May we, too, be worthy inheritors of the mantle of service, of selflessness, of courage, and of principled solidarity with the poor and marginalized.”