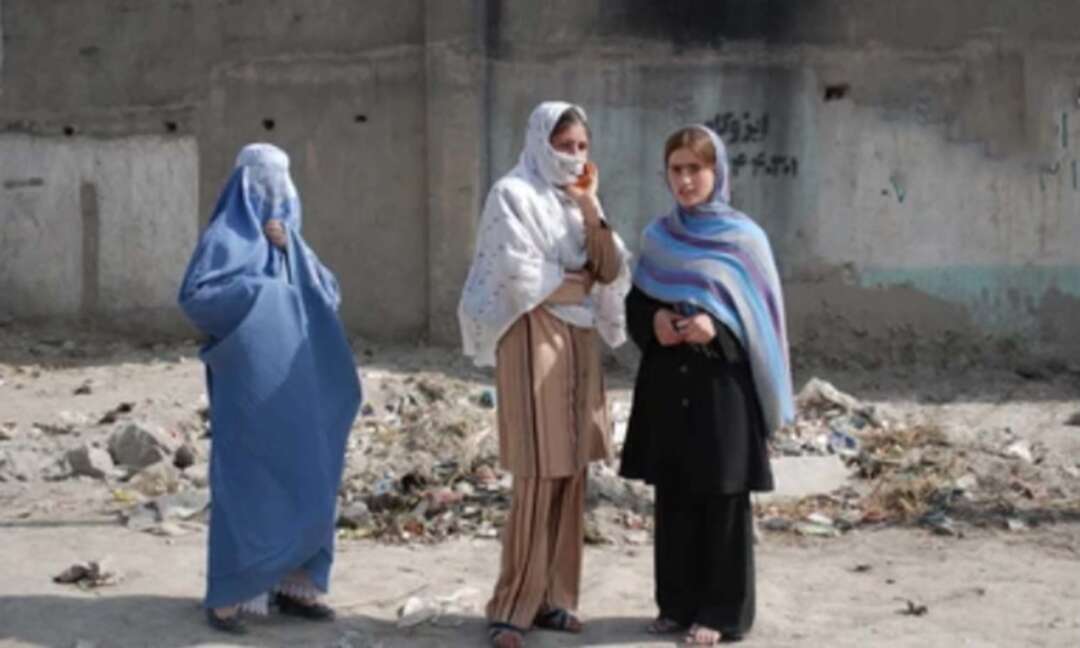 The BBC reported that the Taliban have said Afghan women seeking to travel long distances by road should be offered transport only if accompanied by a male relative.

It said that the directive, issued on Sunday, is the latest curb on women's rights since the Islamist group seized power in August.

The Taliban's Ministry of Promotion of Virtue and Prevention of Vice, said women travelling for more than 45 miles (72km) should be accompanied by a close male family member.

Heather Barr, the group's associate director of women's rights, told AFP news agency the order "shuts off opportunities for [women] to be able to move about freely" or "to be able to flee if they are facing violence in the home".

The document calls on vehicle owners to refuse rides to women not wearing Islamic face coverings, or hijabs, although it does not say which type of covering to use. Most Afghan women already wear headscarves.

It also bans the playing of music in vehicles.

Taliban bans women from appearing in television dramas in Afghanistan

It should be noted that since taking power following the departure of US and allied forces, the Taliban have told most female workers to stay at home while secondary schools are open only to boys and male teachers.

The Taliban say the restrictions are "temporary" and only in place to ensure all workplaces and learning environments are "safe" for women and girls. During their previous rule in the 1990s, women were barred from education and the workplace.