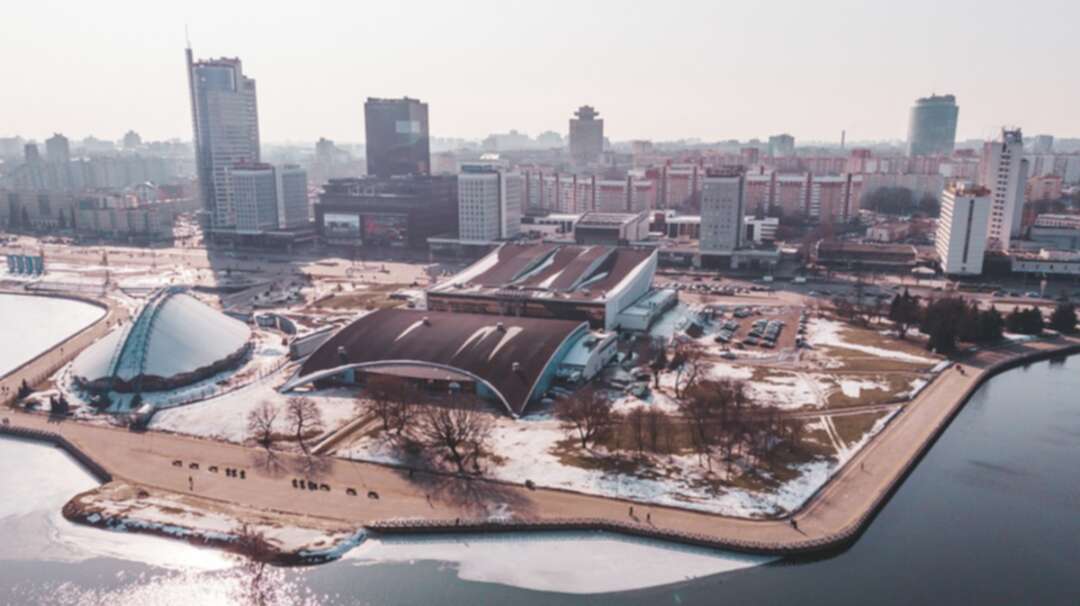 The Xinhua reported, Belarusian Foreign Minister Vladimir Makei told media on Wednesday that Belarus and the United States will not exchange ambassadors in the near future.

Belarus is interested in developing relations with the United States, Makei said, hoping that the United States will better understand the interests of Belarus instead of imposing a U.S.-style form of democracy on the country.

He said, the United States believes Belarus plays a buffer role between Russia and the West, but Belarus has no interest in assuming that position. 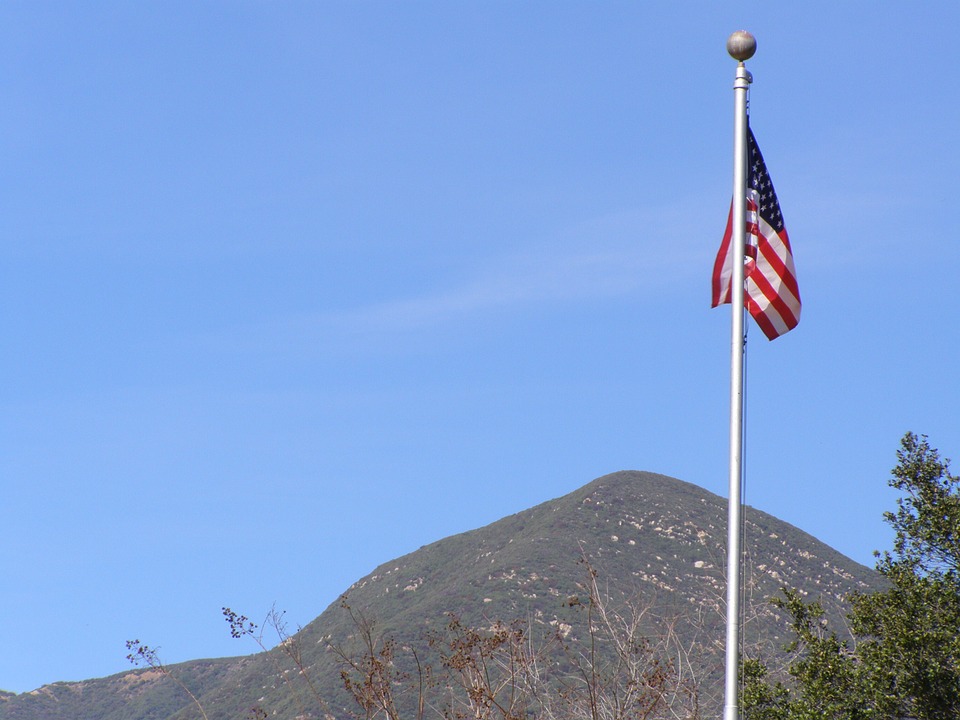 In September 2019, a senior U.S. State Department official said during a visit to Belarus that the United States and Belarus had decided to restore diplomatic relations between the two countries.

But in August 2021, the United States introduced a new package of sanctions on the Eastern European country. After that, the Belarusian foreign ministry withdrew a decision to approve Julie Fisher as U.S. ambassador.