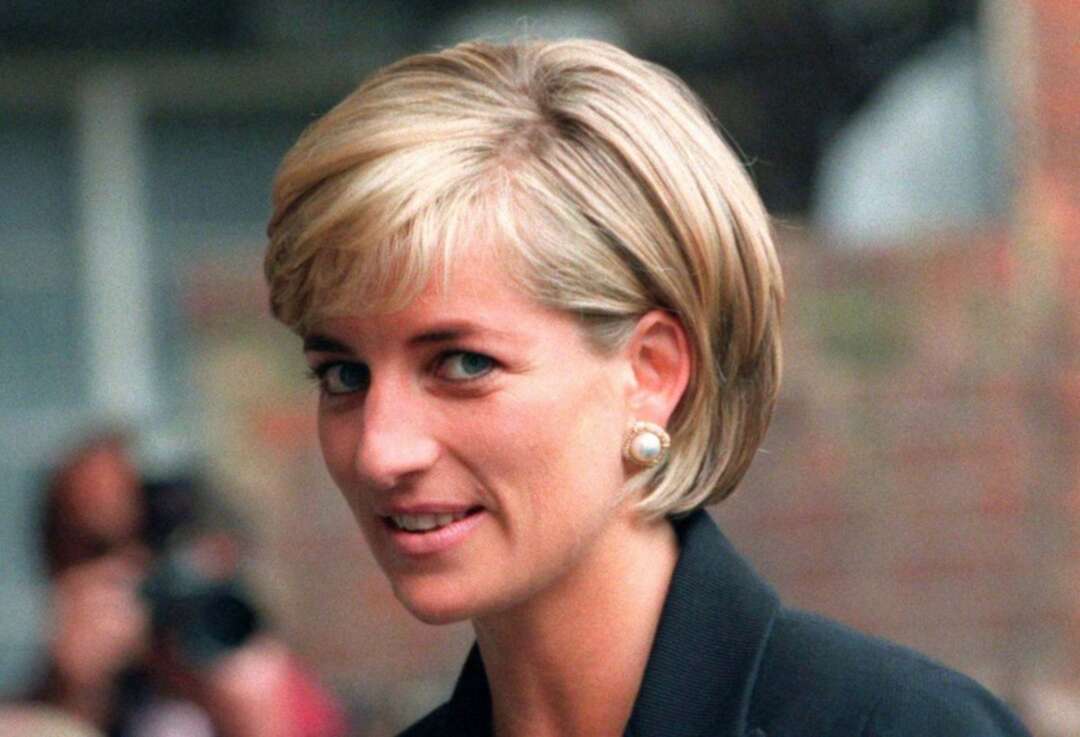 BBC did not meet the standars for integrity over Princess Diana interview, Bashir 'deceitful'-report

The BBC fell short of its high standards for integrity over how it persuaded Princess Diana to give the broadcaster an interview in 1995 and the journalist involved, Martin Bashir, was guilty of deceitful behaviour, a report concluded on Thursday.

The inquiry by a former senior judge concluded that Bashir had shown fake bank statements to persuade Diana's brother Charles Spencer to introduce his sister to him.

"While the BBC cannot turn back the clock after a quarter of a century, we can make a full and unconditional apology. The BBC offers that today," BBC Director-General, Tim Davie, said.