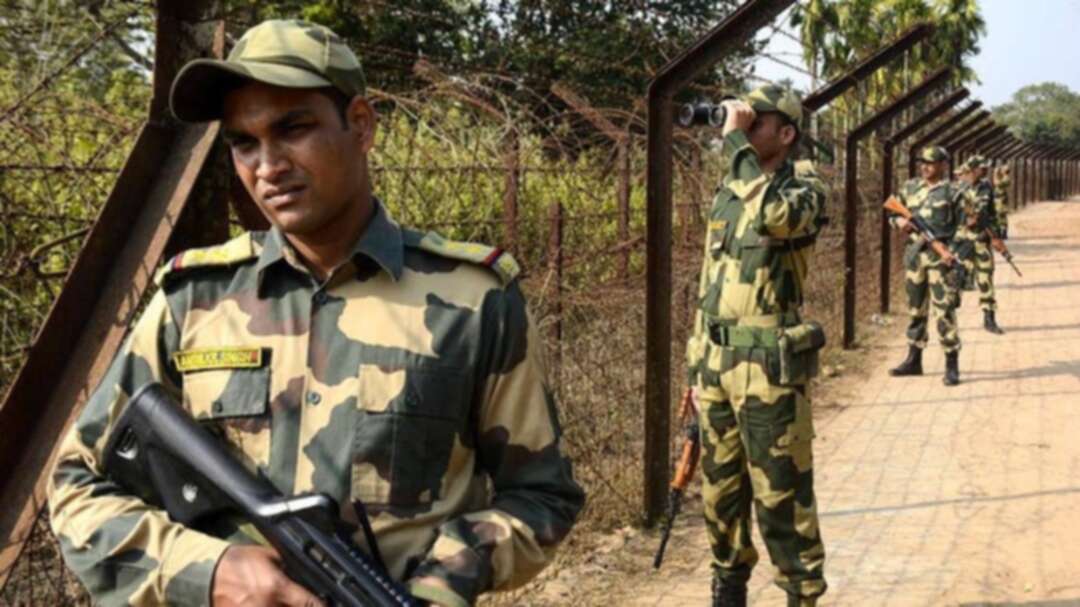 Bangladeshi border forces shot and killed an Indian border guard on Thursday when an altercation erupted over an Indian fisherman the Bangladeshis had detained, in a rare clash between the two sides.

The Bangladesh Border Guard (BGB) said it had fired in self-defense after Indian border guards intruded into Bangladesh to try to take away the detained Indian fisherman.

The fisherman had been held because he was fishing in the Padma River at the border, where Bangladesh has banned fishing, it said.

On Friday, the situation at the border was “normal”, Shariful Islam a spokesman for the Bangladeshi force said.

“Our troops have been put on high alert to avoid any untoward incident,” he said.

Bangladesh officials said they would hand over the fisherman during a meeting later. Both sides have agreed to investigate the matter, Bangladesh said.

They share a border stretching more than 4,000 km, where clashes have intermittently erupted over what India terms illegal immigrants from Bangladesh.