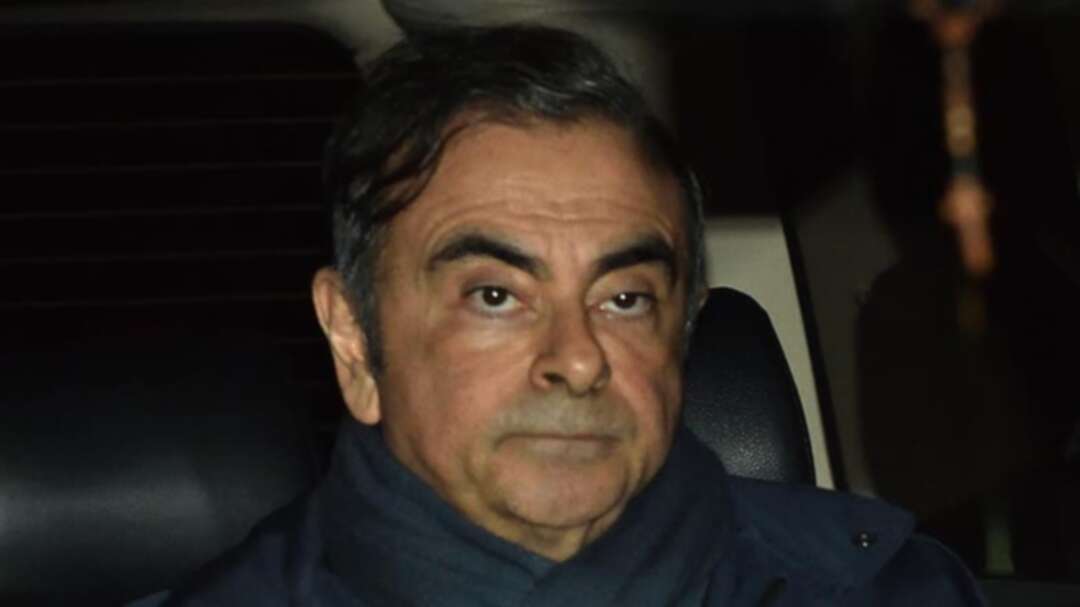 Carlos Ghosn leaves the office of his lawyer in Tokyo. (AFP)

Former Nissan boss Carlos Ghosn will be permitted to speak to his wife for the first time in eight months, his family said, after a Tokyo court lifted a ban on contact between the pair.

Ghosn is on bail in Tokyo as he awaits trial on four charges of financial misconduct related to his time as chairman of the Japanese car giant he is widely credited with saving from the brink of bankruptcy.

The Tokyo District Court had banned Ghosn from contacting his wife Carole despite several petitions from the tycoon’s legal team, who have described the measure as “cruel” and a “punishment.”

But the couple will be able to talk via videoconference for an hour, a spokesperson for the family said in a statement released late Thursday in Paris.

“After eight months without the slightest contact and seven requests to lift this ban, we have been informed that Mr. Ghosn and his wife Carole will only be able to talk via a single videoconference call,” said the statement.

The spokesperson added that the call will be limited to one hour and lawyers will be present. “They will have to limit themselves to discussion topics defined by the judge. The content of the conversation will then be transferred to the judge and prosecutors.”

The family reiterated their plea for these “excessive, cruel and inhumane bans” to be lifted so the couple’s “fundamental rights” can be respected.

It is just over one year since Japanese prosecutors boarded Ghosn’s plane at a Tokyo airport, sending shockwaves through the business community.

The 65-year-old tycoon spent 130 days in detention before winning bail ahead of a trial likely to take place in spring next year.

He strenuously denies all the charges against him and is seeking to have the case thrown out, arguing the prosecutors and Nissan investigators have acted illegally during the probe into his alleged misconduct.