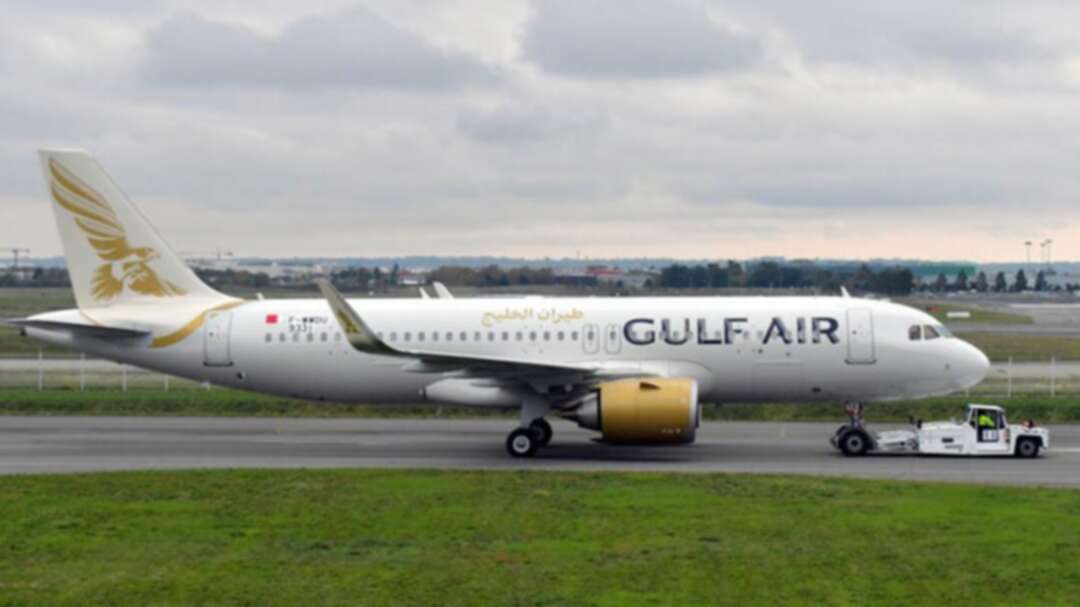 An Airbus of Bahraini airline Gulf Air is pictured at the Airbus delivery center in southwestern France, on November 15, 2019. (AFP)

Bahrain’s Gulf Air will suspend all flights to and from Saudi Arabia until further notice, the airline announced on its official Twitter page on Monday, amid rising concerns about the spread of coronavirus in the region.

The announcement comes after the Kingdom temporarily suspended travel to nine virus-hit countries.

Saudi Arabia has also suspended entry for those coming from these countries and has also said anyone who traveled through the nine countries in the 14 days before their intended arrival cannot enter the Kingdom.