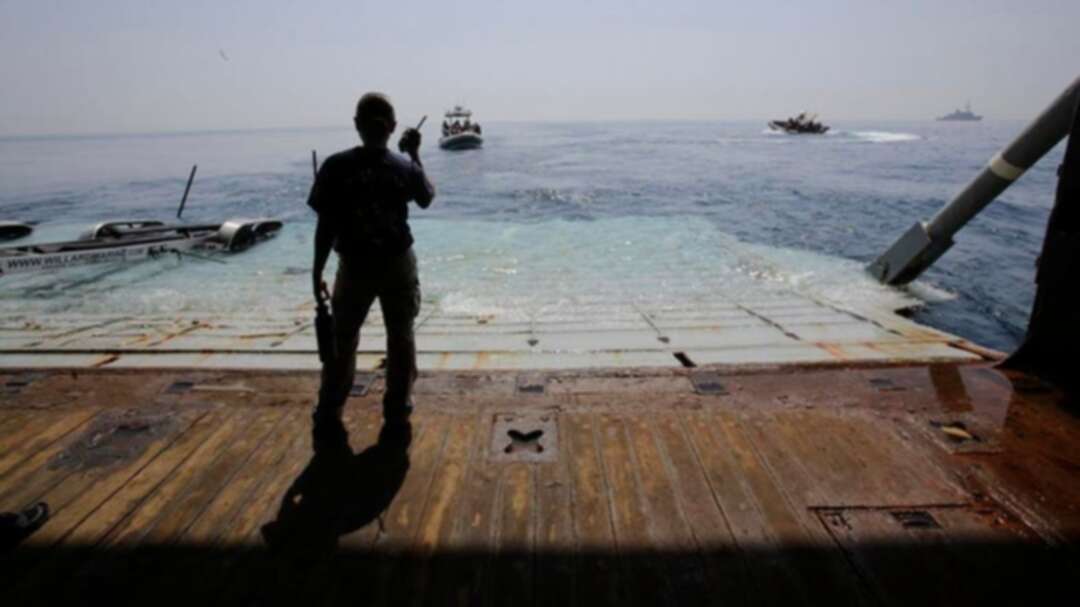 Bahrain said Monday it would join US-led efforts to protect shipping in the Gulf amid tensions between Washington and Tehran after a series of attacks on tankers.

Bahrain’s King Hamad voiced his country’s appreciation of the “US role in supporting regional security and stability” during a meeting with US Central Command (CENTCOM) chief General Kenneth McKenzie, state media said.

“The king confirmed the kingdom of Bahrain’s participation in the joint effort to preserve the safety of international maritime navigation and secure international corridors for trade and energy,” the official Bahrain News Agency reported.

The US has been seeking to form a coalition to guarantee freedom of navigation in the Gulf.

Britain, which already has warships on protection duty in the Gulf after a UK-flagged tanker was seized by Iranian Revolutionary Guards, has said it will join the planned operation.

But other European countries have declined to join, for fear of harming European efforts to rescue a 2015 treaty with Iran over its nuclear program.

Bahrain, which hosts the US Fifth Fleet, said last month that it would co-host a conference with the US on “maritime and air navigation security,” set for October.

Iran has seized three tankers in strategic Gulf waters since last month, including a British-flagged vessel.

That came after British Royal Marines helped impound a tanker carrying Iranian oil off the British overseas territory of Gibraltar on July 4.

Britain suspected it was destined for Syria in defiance of European Union sanctions, which Iran denies.

The US and its Gulf allies have also accused Iran of carrying out several mysterious attacks on ships in the region, which Tehran denies.