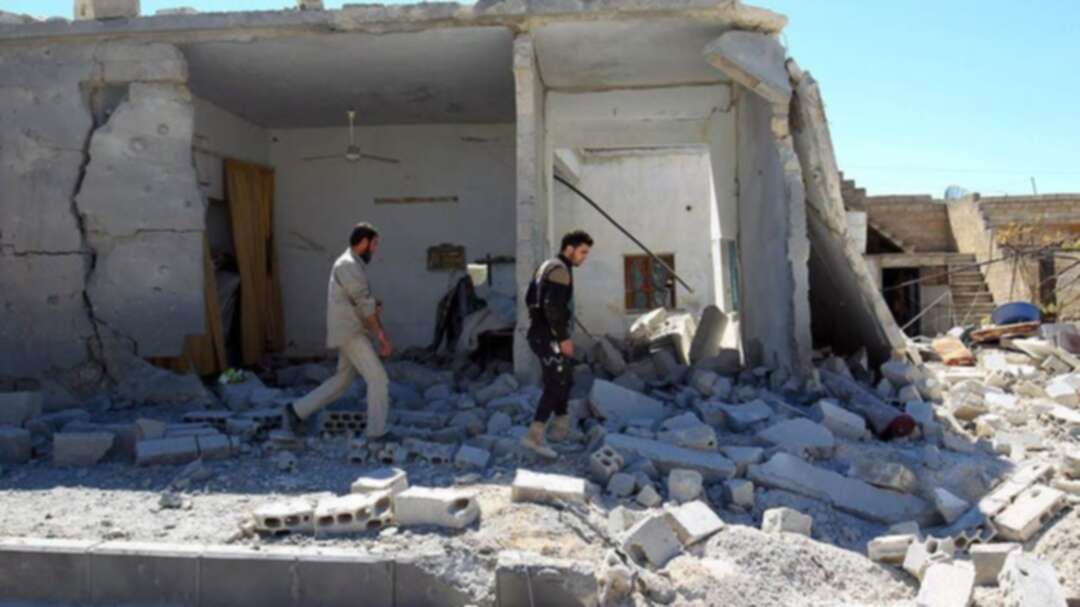 Anti-Assad fighters withdrew from the town of Khan Sheikhoun, and villages and towns in the northern Hama province after government troops advanced in the area, the Syrian Observatory for Human Rights reported on Tuesday.

Syrian government forces, backed by Russia, had advanced into the town of Khan Sheikhoun in southern Idlib late on Monday. The town had been in rebel hands since 2014. The opposition's territorial foothold in the neighboring Hama province dates back to the earliest days of the eight-year-long conflict.

Meanwhile, the Syrian extremist group Hayat Tahrir al-Sham said rebel fighters had redeployed in the southern part of the town of Khan Sheikhoun and still controlled towns in adjoining area of Hama province.

“After ferocious bombardment by the criminal enemy forces ... the mujahideen last night repositioned in the south of Khan Sheikhoun town with the southern part still under the control of the mujahideen,” the Hayat Tahrir al-Sham group said in a statement distributed on its Telegram channel.