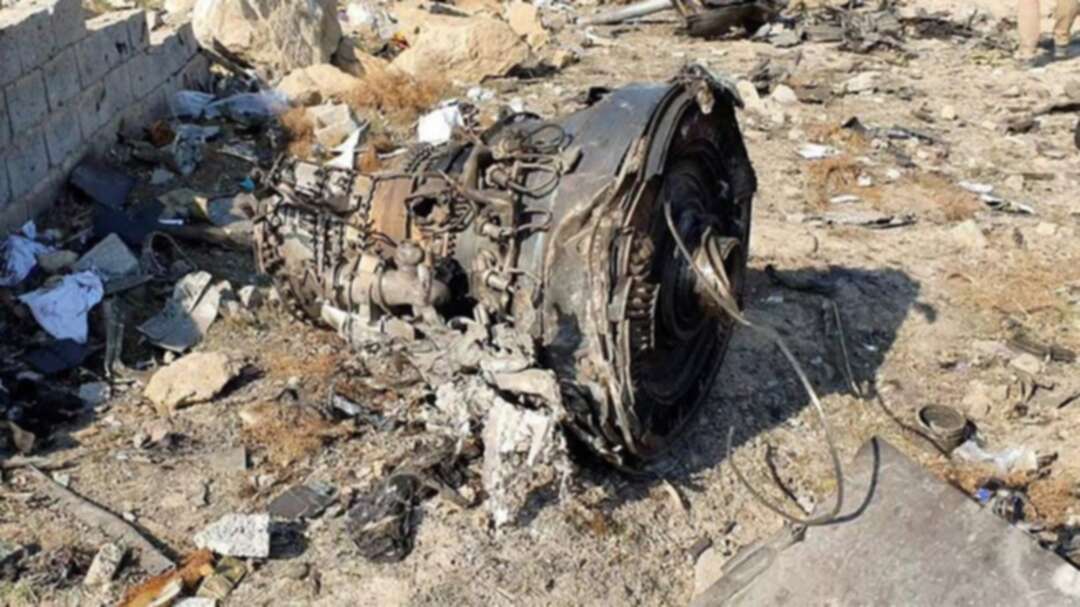 General view of the debris of the Ukraine International Airlines, flight PS752, Boeing 737-800 plane that was downed after take-off from Iran's Imam Khomeini airport, on the outskirts of Tehran, Iran. (Photo: Reuters)

Aviation officials from Iran, Ukraine, and Canada held a meeting in Tehran on Tuesday over the investigation of the crash of a Ukrainian airliner in Iran last week, Iranian state TV reported in an online post.

No additional details were given on what was discussed about the crash, which killed all 176 people aboard.