Australia's unemployment rises to 5.2 percent in October due to Covid lockdowns 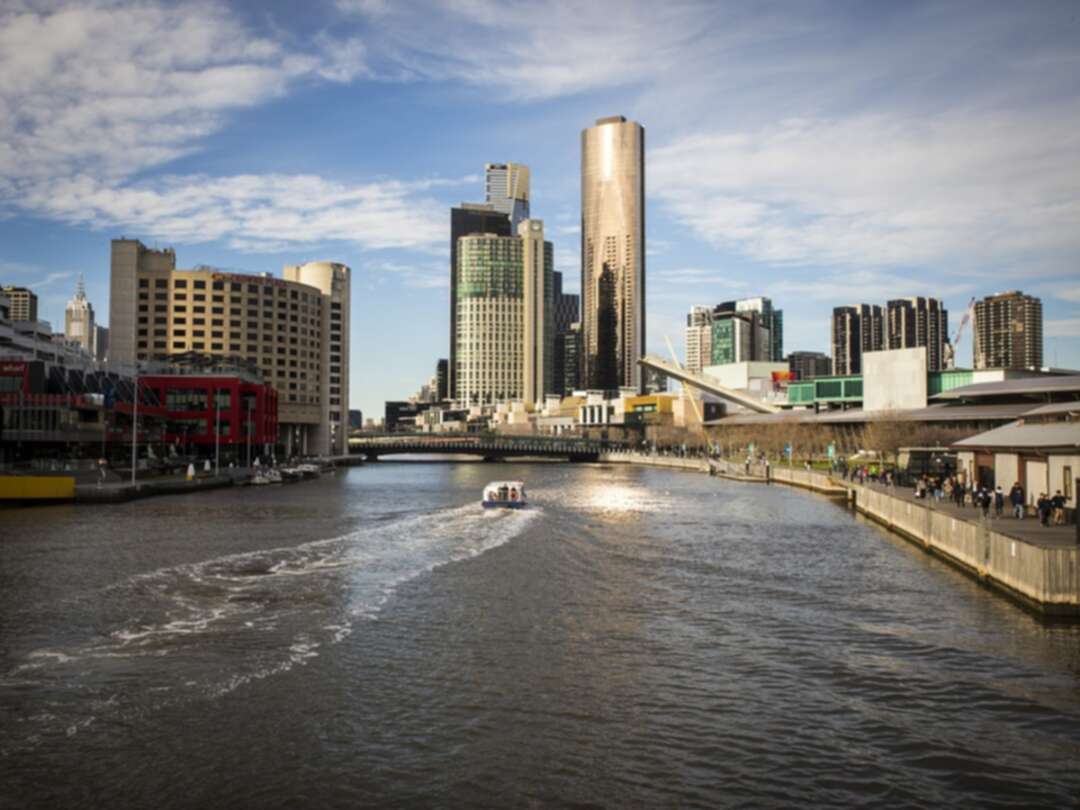 The Xinhua reported, Australia's unemployment rate has risen in October as a result of widespread coronavirus lockdowns.

According to labor force data released by the Australian Bureau of Statistics (ABS) on Thursday, the official unemployment rate for October was 5.2 percent, up from 4.6 percent in September.

There was also a fall of 1 million in the number of hours worked. 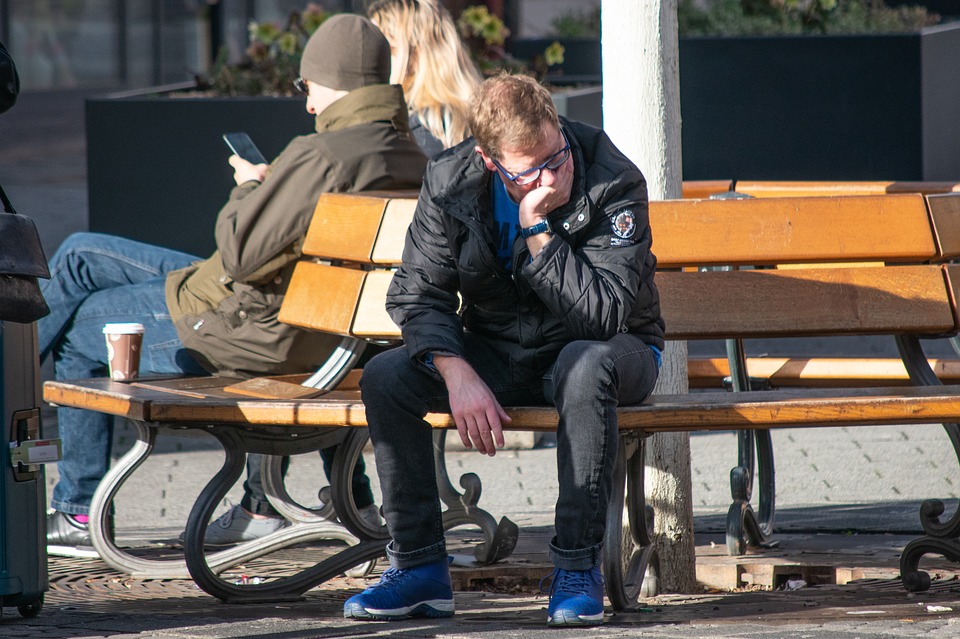 The underemployment rate, which measures the portion of employed people who are not working as many hours as they like, rose from 9.2 percent to a 12-month high of 9.5 percent.

Read more: Britain won’t give up on NI protocol until exhausting all negotiating possibilities

Responding to the data, Treasurer Josh Frydenberg said it was important to note that it was collected when Australians in New South Wales, Victoria and the Australian Capital Territory were in lockdown.

He told reporters: "The unemployment rate increased to 5.2 percent, confirming what we already know, that lockdown hits jobs. Lockdowns are detrimental to the labor market."

Frydenberg declared that the Australian economy has "turned the corner."

He said: "Business and consumer confidence are both up - our business confidence back to where it was in April."

"Consumer confidence is up now, up eight out of the last nine weeks. Job ads are more than 30 percent higher than they were at the start of the pandemic and at a 12-year high."