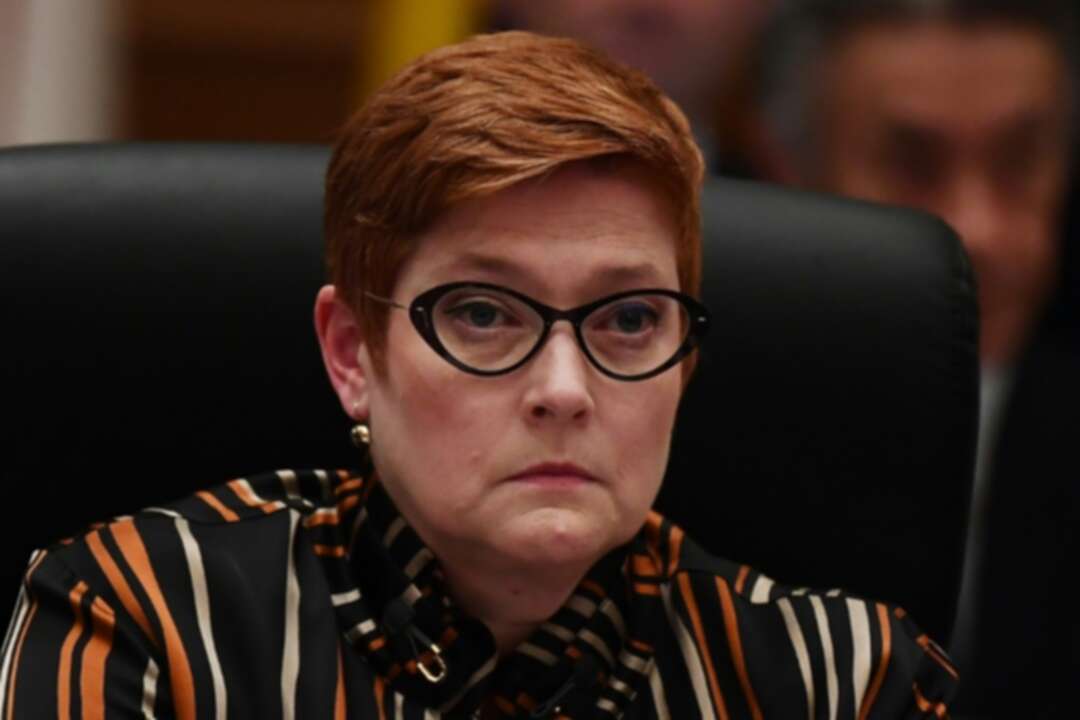 Australia's foreign minister on Monday said the treatment of a writer detained in China was "unacceptable", as his lawyer reported he was being shackled and subjected to daily interrogation.

Yang Hengjun, an Australian citizen, has been detained in China since January and was recently charged with spying, which could bring a lengthy prison sentence.

In an unusually frank statement, Marise Payne said she was "very concerned by reports from a recent consular visit" that claimed Yang had been isolated from the outside world and interrogated while restrained.

"This is unacceptable," she said, adding that repeated requests had been made for Yang to get "basic standards of justice, procedural fairness, and humane treatment".

The consular visit revealed Yang was undergoing repetitive daily interrogations and being "shackled by the hands and feet", his lawyer Sarah Condon told AFP.

Condon said Yang had been in good health before his detention but had since been told that he was suffering from high blood pressure and "serious" kidney problems.

"He is being provided several unknown and unspecified substances, up to nine tablets daily," she added.

"There is no problem of so-called torture or cruelty," said Chinese foreign ministry spokeswoman Hua Chunying at a regular press briefing.

Prime Minister Scott Morrison has denied that Yang -- one of a string of foreign nationals recently arrested in China -- was a spy.

The arrests have been described by rights groups as politically motivated.

"It seems like he's being treated particularly harshly to effectively try and break him and push him to confess," said Human Rights Watch's Australia director Elaine Pearson.

China's near-silence about Yang's fate has been a point of friction in relations with Australia.

He had initially been held in "residential surveillance at a designated location" before being moved to criminal detention in August.

Yang reportedly once worked in China's foreign affairs ministry in Hainan province -- although this has been denied by Beijing.

He is believed to have left mainland China for Hong Kong in 1992 and then traveled to the United States five years later, where he worked for the Atlantic Council think tank.

He later took up Australian citizenship -- although Beijing does not recognize dual nationality -- and wrote a series of spy novels and a popular Chinese-language blog.

Yang went missing in China once before in 2011, describing his disappearance as a "misunderstanding" when he resurfaced days later.