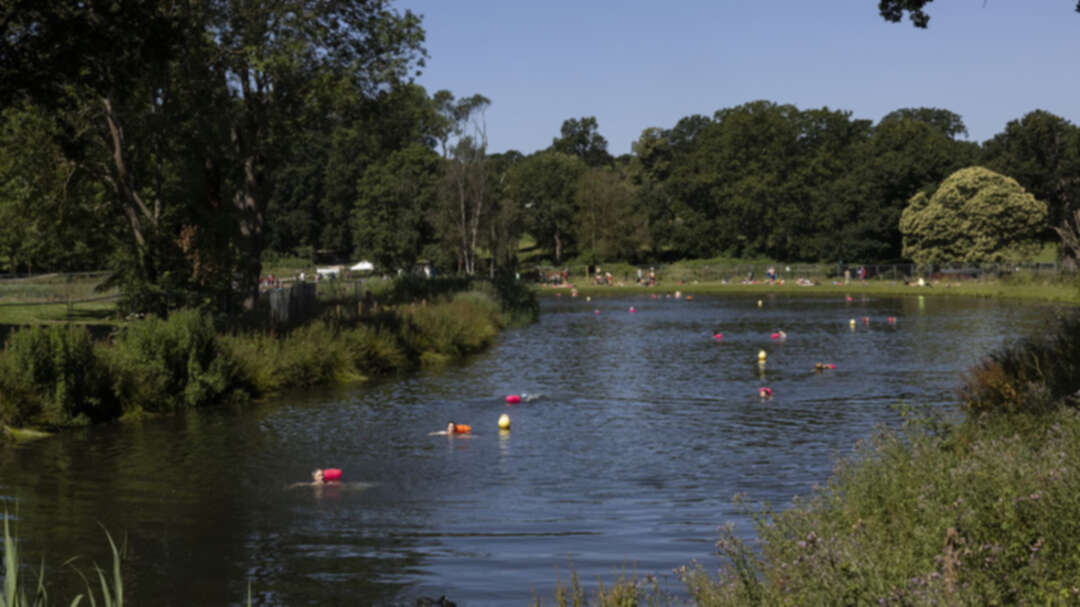 Brits drown trying to cool off in 30-degree-Celsius

According to the RT, as a heatwave scorched the UK in temperatures as high as 32 degrees Celsius (nearly 90F), at least 17 people drowned while trying to cool off in the country this past week, with agencies warning Brits to avoid getting into water.

While many Brits flocked to the nearest water source in an attempt to stay cool in the high temperatures, over a dozen did not come out, with at least 17 drownings recorded in reservoirs, canals, lakes, and other bodies of water in just a few days, according to reports.

Many of the victims were teenagers, with the body of the latest – a 14-year-old boy who went missing while swimming near Steetley Pier in Hartlepool – found on Thursday, following a coastguard search.

The RT said that according to the Daily Mail newspaper, at least 17 others also drowned during the heatwave, which started late last week and continued to rise into the low 30s this week.

The majority of cases were recorded on Sunday, July 18, when temperatures in London reached 30 degrees Celsius. Seven people reportedly drowned that day, at least two of them teenagers.

On Friday, the UK's Maritime and Coastguard Agency warned Brits to "take care at the coast this summer" to "avoid tragic consequences," claiming that, in the past ten days, "nine people have sadly died in the UK" while visiting the seaside.

"These aren't just numbers. These tragedies have changed the lives of mums, dads, children and whole families as well as friends and colleagues. Forever," the agency declared, adding that there have been "too many tragedies already this summer."

Following several deaths at inland water sources across the UK this week, Yorkshire Water also warned Brits to stay out of reservoirs.

The company noted that reservoirs and other bodies of water may look inviting on a hot day, but there are many hidden risks involved, including strong currents, slippery banks, dangerous submerged objects, and even underwater machinery.

According to the Guardian, Yorkshire Water additionally deployed staff in high-visibility jackets to stop swimmers from entering several of its reservoirs.

The Royal Life Saving Society called the string of drownings "tragic" and "devastating," and urged Brits to "think before entering the water."

Though temperatures are now set to drop across the UK, falling into the low 20s, another 30-degree Celsius heatwave has been forecast for August and is expected to last for up to two weeks.