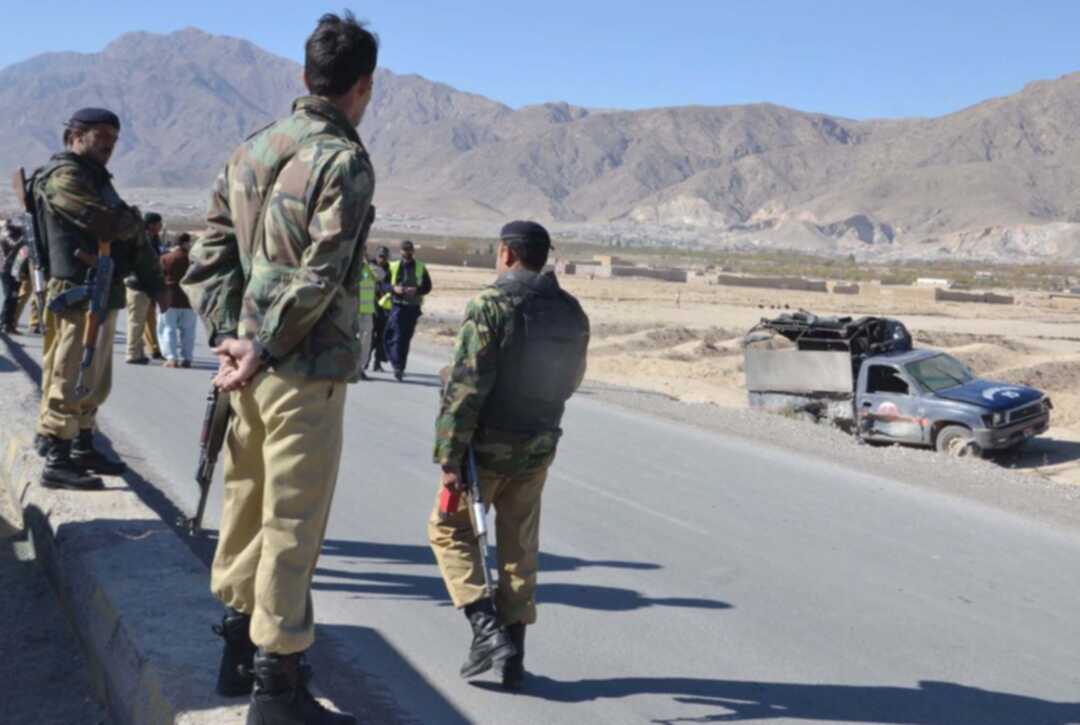 The Xinhua reported that Pakistani police and hospital sources said, at least 10 people were killed and 12 others injured in an explosion at the ground floor of a two-storey building in Pakistan's southern port city of Karachi on Saturday.

Ten bodies and 12 injured people have currently been registered on the hospital record, and most of the injured are in critical condition after being seriously wounded in the incident, Muhammad Sabir Memon, chief operating officer of Shaheed Mohtarma Benazir Bhutto Institute of Trauma to which all the victims were shifted, told media.

According to the reports, in a statement, the Karachi police said that the explosion was due to leakage of gas in the building containing a private bank and several other offices.

The building was partially collapsed in the explosion, and several people are feared to be trapped inside the rubbles.

The rescue teams have called in heavy machinery to remove the debris in order to find the trapped people.

Karachi is the provincial capital of Sindh. Sindh Chief Minister Syed Murad Ali Shah expressed sorrow over the incident and directed police to investigate into the incident keeping the possibility of terrorism into consideration.

Bomb disposal squad has arrived at the site for further investigation.