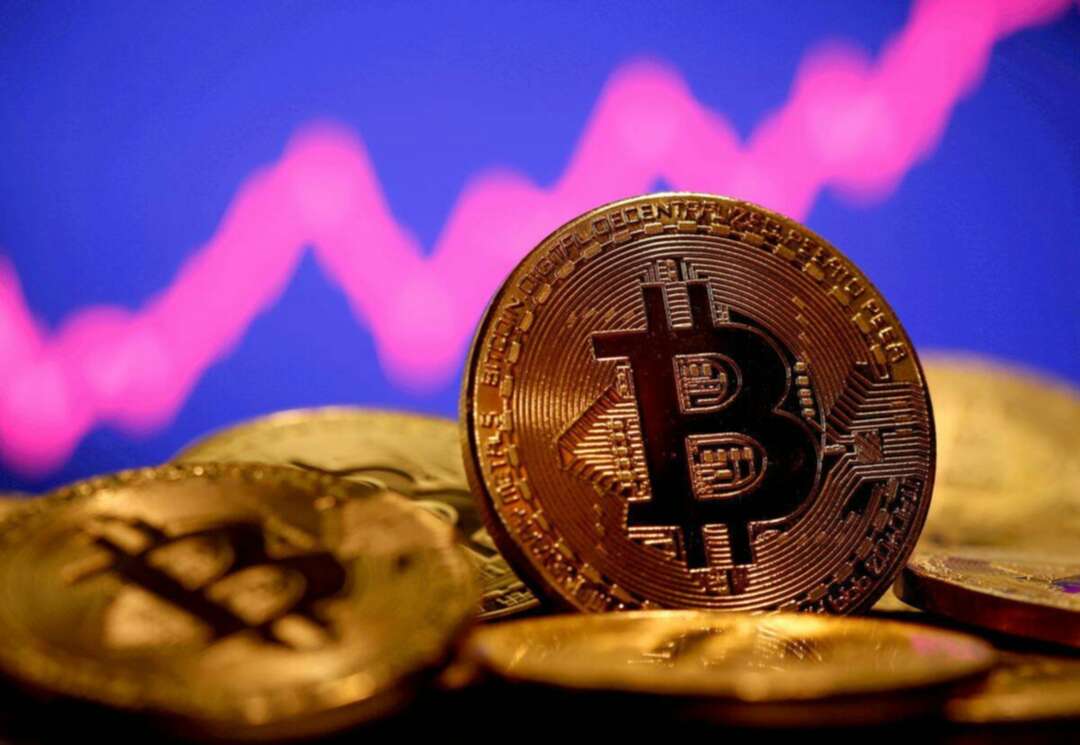 FILE PHOTO: A representation of virtual currency Bitcoin is seen in front of a stock graph in this illustration taken January 8, 2021.

The value of bitcoin, the world's largest cryptocurrency, has dropped approximately 30% this month due in part to concerns that its negative environmental impacts will discourage companies from adopting it on their balance sheets. Billionaire and Tesla Inc Chief Executive Elon Musk said in a May 13 tweet that the electric car maker will no longer accept bitcoin as a form of payment due to the "insane" amount of energy used to produce it.

Ark Invest CEO Wood said in an appearance at Coindesk's Consensus 2021 conference that bitcoin miners switching to renewable energy sources "will encourage an acceleration in the adoption of renewables beyond which otherwise would have taken the place."

That could make the solar industry more attractive, Wood said. Ark does not currently invest in solar stocks because it is not clear that the industry could be profitable within five years without subsidies, she said.

"We have not really been able to say that in a big way about solar, this dynamic might change that. So I'm actually quite excited about it," Wood said.

Solar stocks are badly underperforming the broad stock market after rallying last year. The Invesco Solar ETF, for example, is down nearly 23% for the year to date, while the benchmark S&P 500 index is up nearly 12%.

Wood, whose Ark Innovation ETF was the best-performing U.S. equity fund in 2020, became a household name last year through her outsized bets on stocks that thrived during the pandemic such as Zoom Video Communications Inc and Tesla.

Yet her performance has stagnated since the beginning of the year as value stocks, which tend to be in cyclical sectors of the economy like financials and energy, have outperformed.

Wood’s flagship fund is down nearly 30% from its peak in early February and is down slightly more than 10% for the year.

Wood, one of Wall Street's most noted cryptocurrency bulls, has said that she expects bitcoin to eventually reach $500,000. The cryptocurrency traded around $39,500 Thursday.

Ark has hired an ether miner on its analyst team as part of an expanding focus on cryptocurrencies, Wood said on Thursday, while predicting that deflation will lift the value of bitcoin by putting pressure on the currencies of commodity-dependent emerging market countries.

"I wouldn't be surprised if some of these emerging market central banks start accumulating Bitcoin and other currencies because they if they know their currencies are going down ... they will be under attack as reserves go down," she said.