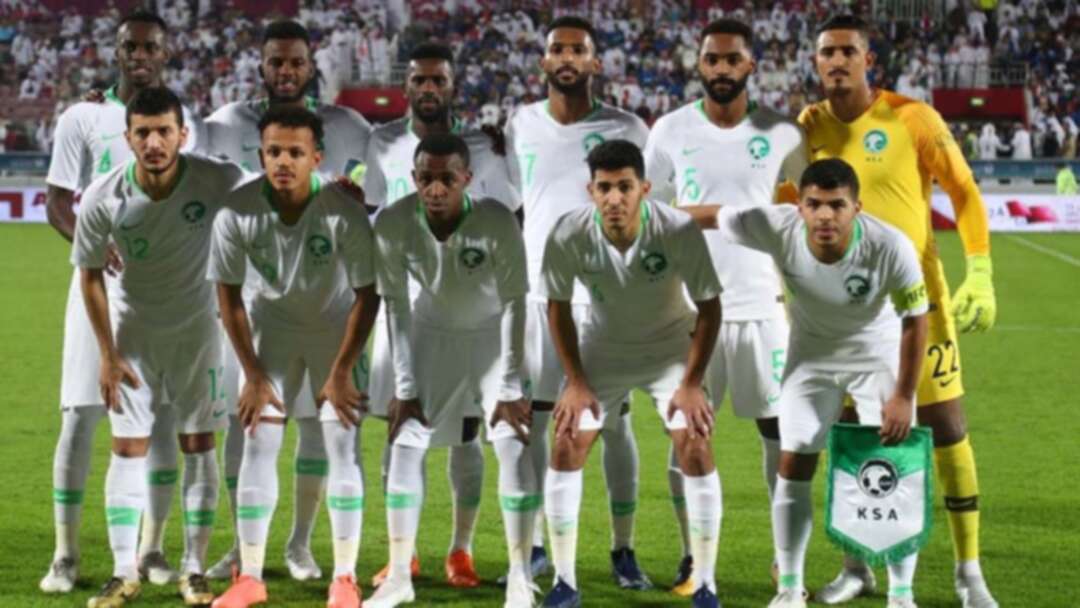 Against a backdrop of political tension among the countries of the Gulf Cooperation Council (GCC), who are expected to meet in Riyadh at the organization’s upcoming summit on December 10, the Arabian Gulf’s national football teams have been competing for sporting supremacy in the Arabian Gulf Cup.

This year’s tournament received a major boost in mid-November, when Saudi Arabia, the UAE, and Bahrain announced they would be participating amid tensions between the three countries and Qatar due to Doha’s support for extremist groups and other issues.

Four teams have now reached the semi-finals: Saudi Arabia, Bahrain, Qatar, and Iraq. The defending champions Oman, as well as the UAE, Kuwait, and Yemen failed to progress from the group stage.

Saudi Arabia, who lost their opening match 3-1 to Kuwait, secured their first victory in the cup to beat Bahrain 2-0 on Saturday. Striker Abdullah Al-Hamdan put Saudi Arabia ahead after 29 minutes and defender Mohammed al-Khabrani doubled the lead with a 58th-minute header at the Abdullah Bin Khalifa Stadium. They went on to win 3-1 against Oman in the third match of Group B.

Bahrain also reached the semi-finals after a 4-2 win against Kuwait, followed by a 0-0 draw with Oman before a 2-0 loss to Saudi Arabia in their group B matches.

In the cup’s other group, Qatar began their campaign with a defeat, losing 2-1 to Iraq in the first match of the tournament. The hosts then went on to qualify for the semi-finals by winning 6-0 against Yemen and 4-2 against the UAE.

This makes Iraq the only undefeated team of the tournament, winning Group A with 7 points after they drew to Yemen 0-0.

The semi-finals will see a showdown between Group B winners Saudi Arabia and Group A runners up Qatar, while Iraq takes on Bahrain. Both games take place this Thursday.

The winners will then progress to the final on Sunday, December 8 in Doha.

Qatar under the spotlight

In June 2017, the Arab Quartet broke off diplomatic and transportation links with Qatar over its support for extremist groups, which Doha contests.

The quartet has set several conditions to mend ties with Qatar, including severing links with militant and terror groups, shutting down Al Jazeera and its affiliate stations, and removing Turkish military presence in the country.

Qatar has also received international criticism for working conditions in the country ahead of its scheduled hosting of the 2022 FIFA World Cup.

A UN expert who just visited the country reported prevalent discrimination and racism including the “stereotyping” and “profiling” of migrant workers which undermine their human rights.

“For many people living in Qatar, their capacity to enjoy human rights fully is mediated by their nationality or national origin,” reported E Tendayi Achiume, the UN Special Rapporteur on contemporary forms of racism, racial discrimination, xenophobia, and related intolerance.

“Much work remains to be done,” said Achiume, who visited Qatar between November 21 and December 1 as the Arabian Gulf Cup has been taking place.

Achiume’s report adds to criticism of conditions in Qatar which has been prevalent since the country was awarded the right to host the next FIFA World Cup.

Controversy has surrounded alleged corruption, inadequate legal protections for workers building stadiums, and the environmental impact of using air-conditioned stadiums. Proposed changes to the European football calendar to accommodate the temperature in Qatar have also provoked alarm from some participants.

These concerns have led FIFA to consider the idea of Qatar sharing the tournament with its neighbors, but with relations still strained the tournament is currently due to take place in Doha.

It is still unknown whether Qatar will be attending the summit, expected to take place on December 10, two days after the final of the Arabian Gulf Cup. The emir has been represented by senior officials at previous GCC summits since the blockade was imposed in 2017, despite having received invitations.

The 40th Summit is scheduled to take place against a backdrop of unrest across the wider Middle East.

The member states will discuss key topics aimed at enhancing integration among member states in the political, defense, security, social and economic fields, said Secretary-General Abdullatif al-Zayani in a statement to the Saudi Press Agency (SPA).

Al-Zayani added that he expects the summit to produce joint decisions to bolster ties, cooperation, and integration amongst member states.