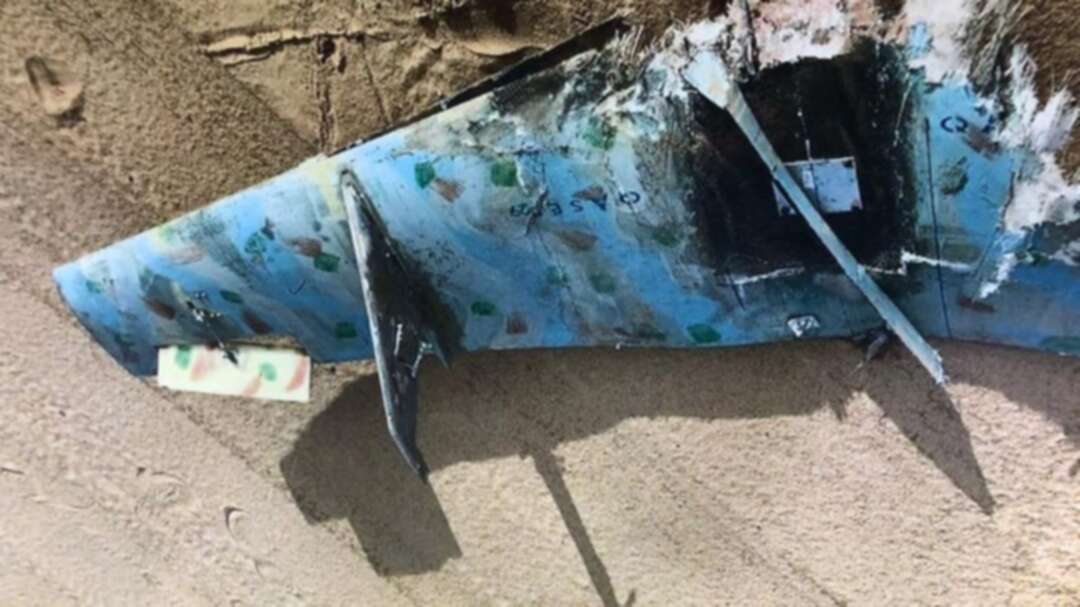 The Arab Coalition said on Wednesday that it downed a drone launched by Yemen's Houthi militia, which was headed toward Saudi Arabia’s city of Najran.

In a statement, the coalition said that the drone was targeting civilian areas in Najran.

In late August, amid a slew of Houthi drones launched toward Saudi Arabia, Colonel Turki al-Maliki, the official spokesperson of the Arab Coalition, said the “attempts of the Iranian-backed terrorist Houthi militia to launch drones are doomed to fail.”

“The coalition is taking all operational procedures and the best means to deal with these drones to protect civilians and civilian infrastructures,” al-Maliki had said.