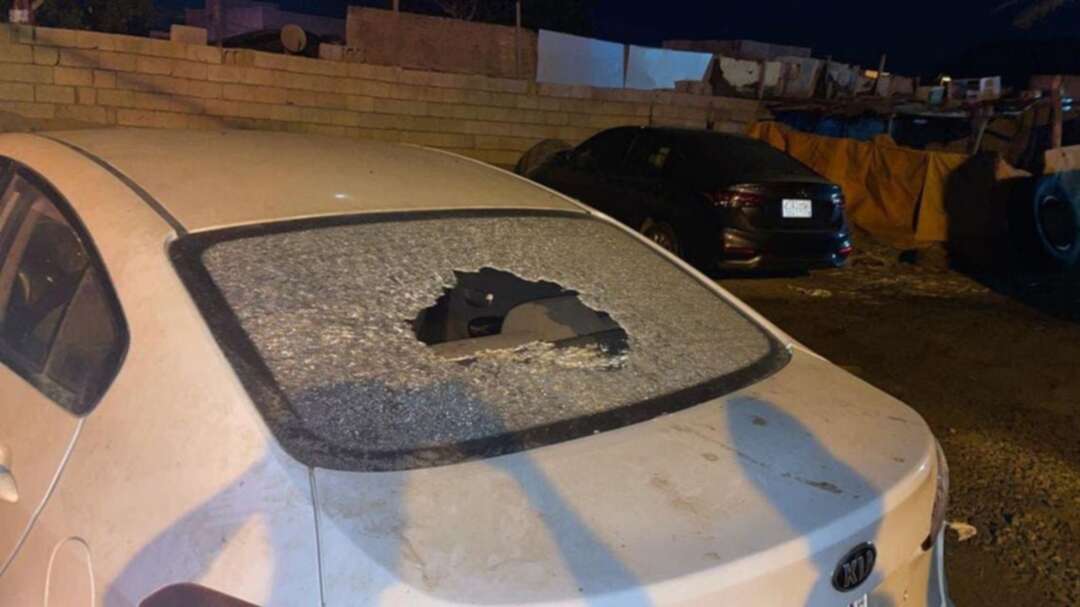 This was the latest in a series of escalated aerial attacks on the Kingdom by the Iran-backed Houthi militia in Yemen.

Since January, Yemen’s Houthis have launched dozens of aerial attacks on Saudi Arabia targeting civilian areas and energy facilities in the Kingdom with explosive-laden drones and ballistic missiles.