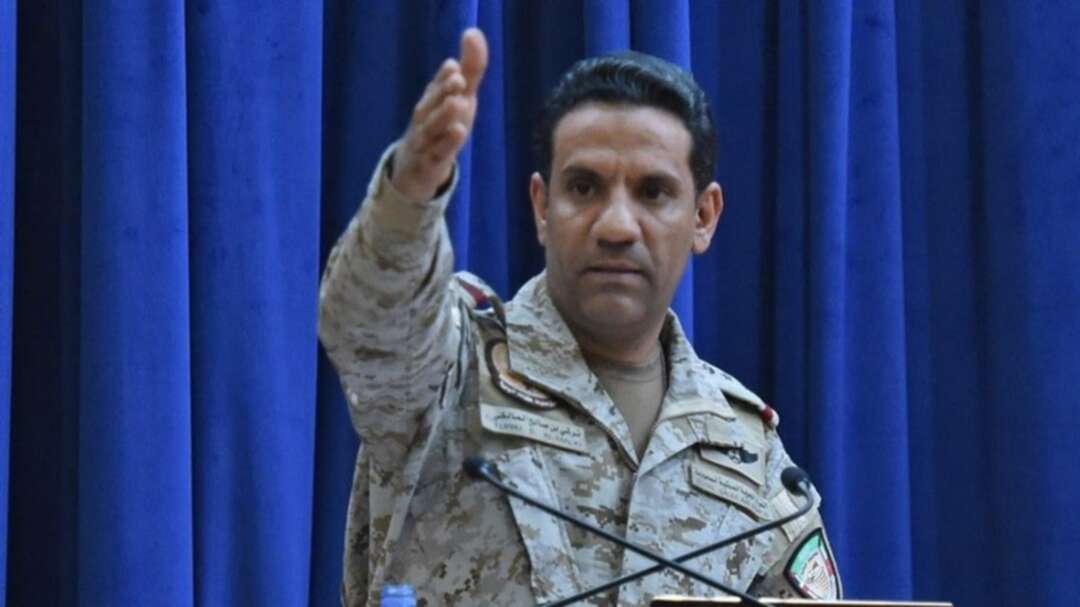 The Coalition said in a statement carried by the official Saudi Press Agency (SPA) that the Houthi militia continues to target civilians. Yemen’s Houthis regularly launche drones and missiles into Saudi Arabia, many of which Riyadh says it intercepts.

Friday morning, Houthi drones targeted an oil refinery in Saudi Arabia's capital Riyadh, causing a fire which was brought under control, a Ministry of Energy official said. No injuries were reported and the attack did not affect the oil supply nor its derivatives.

On March 7, the Arab Coalition said a barrage of drones and missiles had been intercepted en route to targets including an oil storage yard at Ras Tanura, the site of a refinery and the world's biggest offshore oil-loading facility. A residential compound in Dhahran used by Saudi Aramco was also targeted.