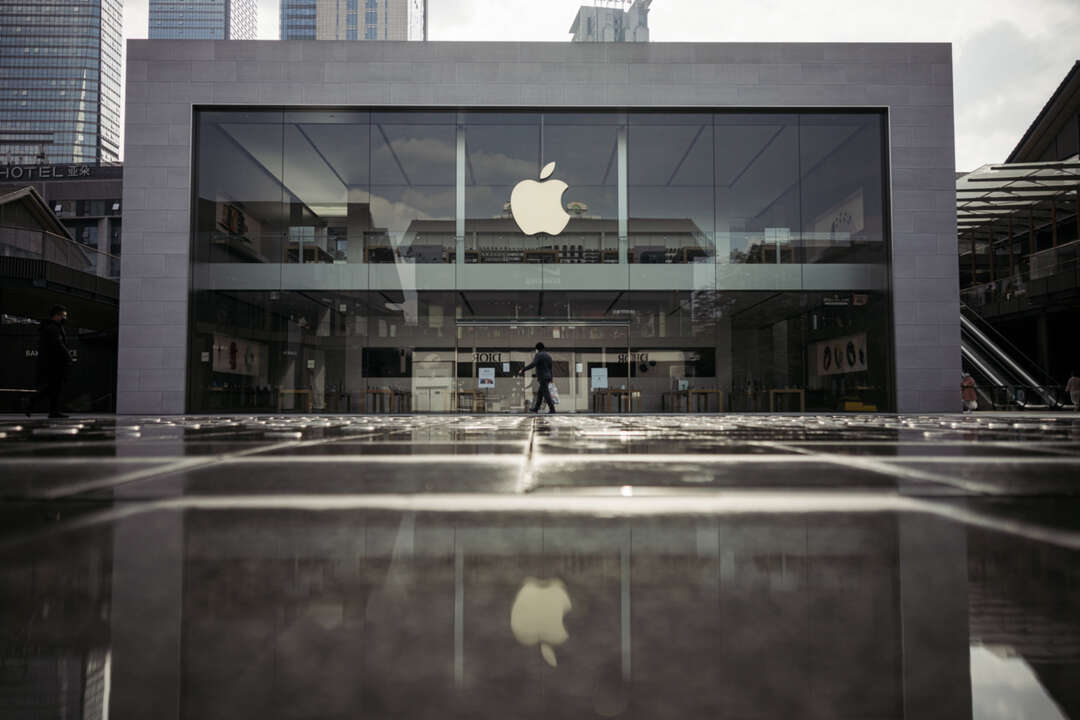 The last of Apple’s 42 stores in China reopened Friday, as the country slowly goes back to work following weeks of quarantine that forced the closure of businesses. announced on February 1 that it would shut all its stores, corporate offices and contact centers across the mainland as the epidemic rapidly spread.

The firm announced on February 1 that it would shut all its stores, corporate offices and contact centers across the mainland as the epidemic rapidly spread.

More than 3,100 people have died and 81,000 infected in China but the number of cases has declined in recent weeks, suggesting strict quarantine measures have met some success in halting the virus.

Apple’s stores have gradually been reopening over the past few days and a spokeswoman for the company told AFP the remaining few would throw their doors open Friday.

Many retailers and eateries in China have shortened their opening hours during the epidemic, many checking customer temperatures and restricting numbers in-store.

China has seen a slow return to work after an extended Spring Festival break, when the coronavirus epidemic took hold in the country.

Cities imposed travel restrictions, many of which remained in place over the course of February, and factories delayed a return to work. levant

Last month, Apple said it would miss its second quarter revenue forecast and global iPhone supplies would fall because of the epidemic.

The firm had forecast revenue of $63-$67 billion for January-March but did not disclose how much it expected revenue to fall. levant