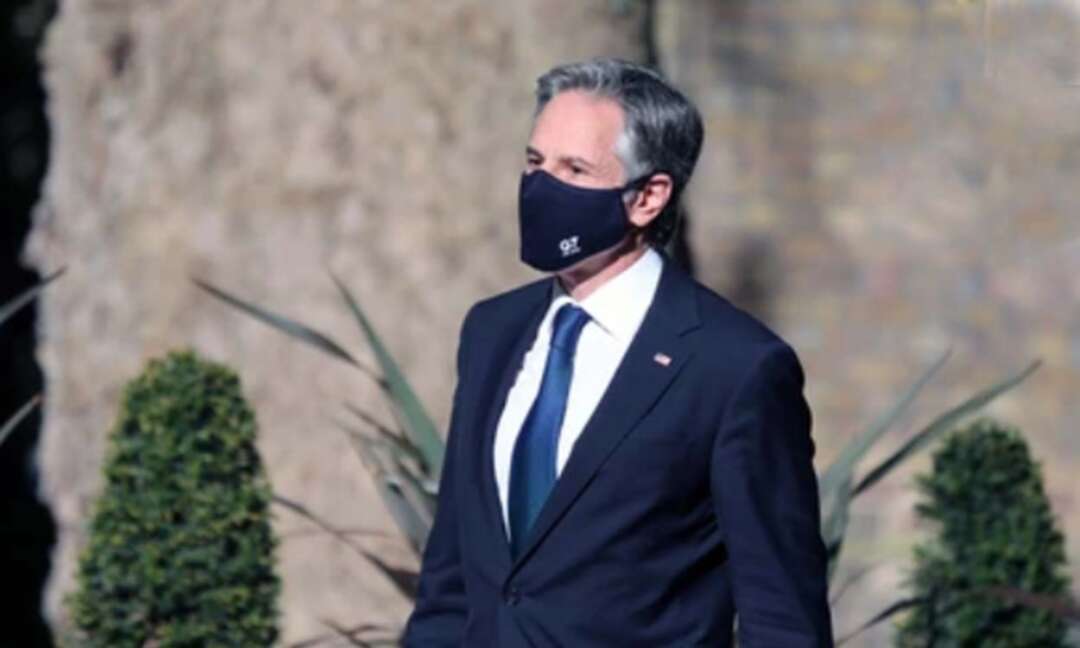 The BBC reported, top US diplomat Antony Blinken has defended the chaotic Afghanistan pull-out in the first official testimony to members of Congress since the exit.

According to the BBC, the Secretary of State has faced particular criticism regarding the Americans and allies left behind.

It said, republicans on Monday described the exit as a humiliating loss to the Taliban. Democrats focused on the US-Taliban deal set by Donald Trump.

The BBC mentioned that Mr Blinken argued staying longer would not have made a difference.

Amid criticism at home and from allies abroad, Democrats and Biden officials have tried to shift focus away from the final days in Afghanistan. They instead say the loss was due to mistakes made over the course of America's longest war. 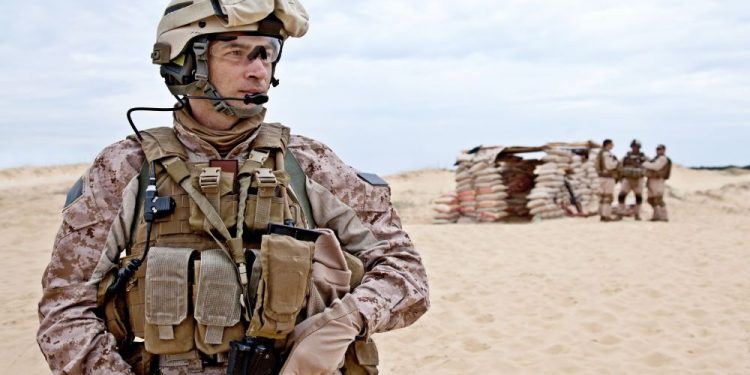 The BBC noted that republicans during the hearing clashed with Mr Blinken over the fate of Afghan allies "abandoned" in Kabul, increased terror threats and human rights concerns with the Taliban back in power.

On how many Americans are left in Afghanistan? Mr Blinken said: "As of last week, there were about 100 American citizens in Afghanistan who told us they wish to leave the country," adding that the number represents "a snapshot in time."

When asked if the US will recognise the Taliban Rule, Mr Blinken said: "If they want to seek any legitimacy, or any support, it starts with freedom of travel." He confirmed that charter flights have not been allowed to depart from the city of Mazar-i-Sharif.

"It is the de facto government of Afghanistan. Those are just the facts."

When he was asked on the Trump's deal, and why Biden didn't renegotiate it, Blinken said: "We inherited a deadline, not a plan," Mr Blinken said of that February 2020 agreement.

As for Afghan women, Mr Blinken vowed to send $64m in aid to Afghanistan, amid an urgent appeal from the international community to help struggling Afghans as winter approaches.

The money, Mr Blinken pledged, will bypass the Taliban government and go directly to NGOs and local aid groups.

Asked how the US will ensure that the money is not handed over to the Taliban, Mr Biden promised to work with the UN and other international charity groups to provide the aid directly - something that he said is done is other conflict zones around the world.

He added that he planned to establish a position in the State Department dedicated to assisting Afghan women and girls.