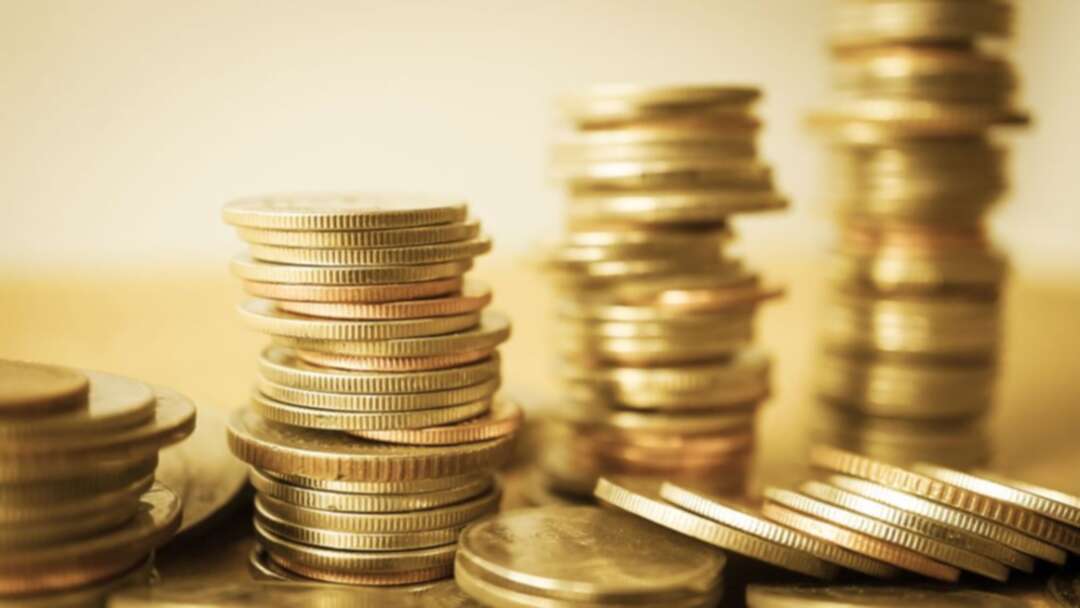 The We For News reported, Afghans are stressing that no one should use the Pakistani currency and those using it should be punished.

A number of people have reacted to a report in a Pakistani newspaper that said business deals in Afghanistan should be based on Pakistani rupees, Pajhwok News reported.

Daily Jang, a Pakistani newspaper in a report quoted the country’s Finance Minister, Shawkat Tareen as saying that Afghanistan faced shortage of dollar reserves and that would be the reason Afghanistan would make transactions in Pakistani rupees.

The report said that Tareen made the statements after International Monetary Fund (IMF) and World Bank suspended payments to Afghanistan.

Raha Press reported Pakistan’s most “shocking” economy minister has told the Senate Economic Committee that since Afghanistan is running out of dollar liquidity these days, trade with Afghanistan may be in rupees (Pakistani rupees). 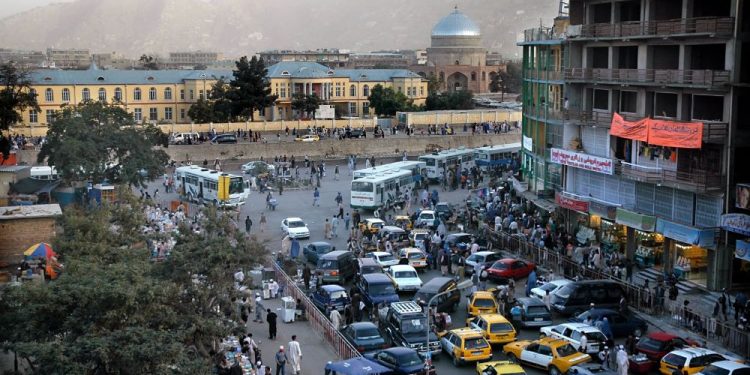 It should be noted that in the past, in many cities of the country that border Pakistan, the main trade exchanges were based on the Pakistani rupee, which was met with many reactions, the report said.

Shaukat said the situation in Afghanistan was being closely monitored and Pakistan would send a team to help revive the Afghan economy.

Most of the social media activists shared slogans, such as: “We are residents of Afghanistan, Afghani is our national identity and using Afghan currency is our national responsibility”.

Social media user, Abdul Kareem in a tweet said, “I will build my country myself, so I will use the currency of my own country. Every transaction in Afghanistan should be on Afghan currency.”

Another social media user, Mohammad Sayeed, addressing the Taliban, said, “Survival of Afghani is totally depended on you, if Pakistani rupees replaced the Afghani here (Afghanistan), its responsibility would be upon you and Afghans will hold you accountable.”

A number of pro-Taliban people also reacted to the issue.

Hammad Afghan, one of them, in a tweet said, “If you want to enlighten your future and make a rich Afghanistan, you should promote our national currency (Afghani).”

Sheikh Abdul Hamid Hammasi, also a pro-Taliban Afghan, said: “If anyone values national identity and Afghanhood, then they should use Afghan currency for transactions…”

He said that Taliban should make it clear to all officials, businessmen and people that they would be punished if they used Pakistani rupees.

A number of other people held similar views and said those using foreign currencies should be punished, the report added.