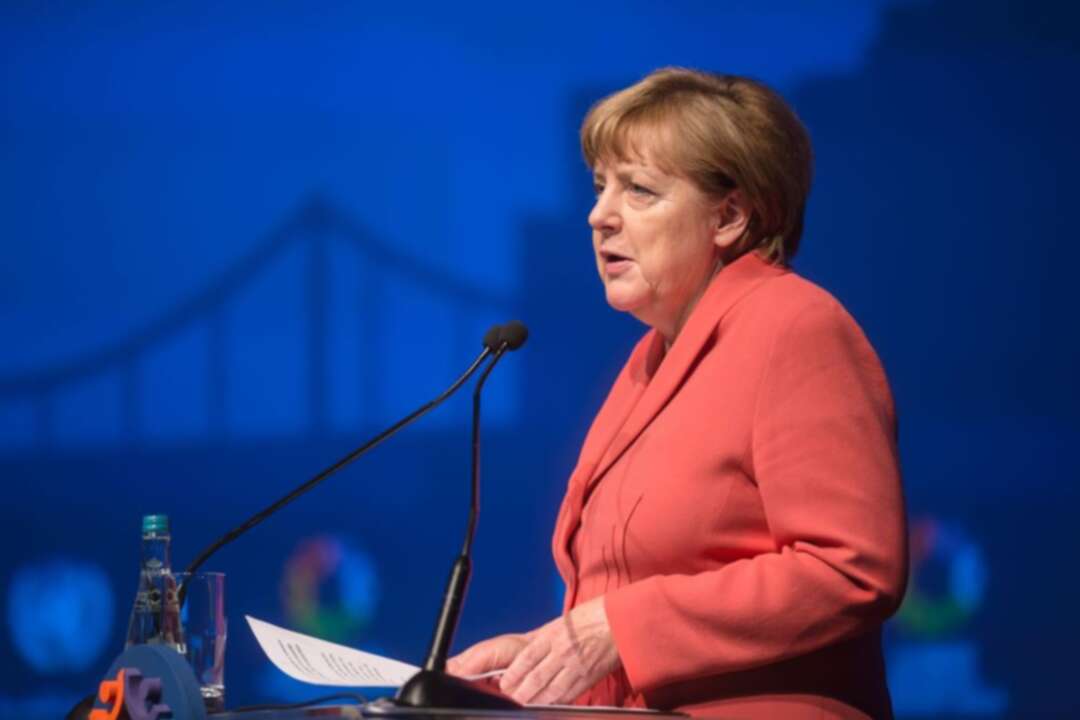 Merkel said she was pleased that the car industry has consistently taken up the challenge of developing alternative drive systems.

She said that it is now evident that the trend is towards electromobility and that the transport sector can and must contribute a great deal to climate neutrality.

With the slogan "What will move us next," IAA Mobility focuses on green mobility, featuring electric cars and even bicycles. 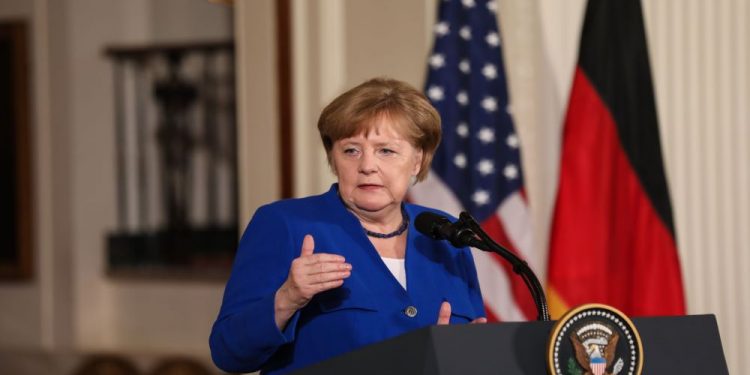 Historically held in Frankfurt every two years, for the first time the show is now hosted by Munich as part of efforts to revive the event.

According to the organizers, the IAA has attracted about 700 exhibitors, among them automobile brands, bicycle manufacturers, as well as major tech industry actors and suppliers.

Alongside German companies like BMW Group, Volkswagen and Daimler, Chinese participants including automaker Great Wall, hi-tech company Huawei and other brands are also present at the show.