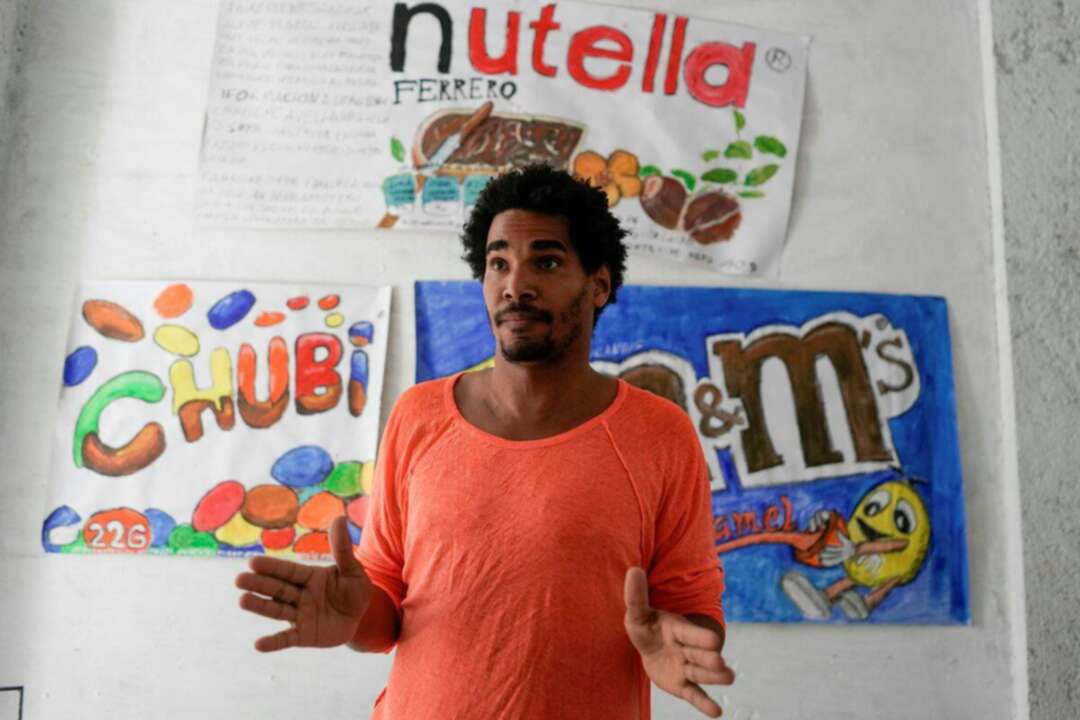 Amnesty International named one of Cuba's leading dissidents a "prisoner of conscience" on Friday, saying state security appeared to have him under supervision and incommunicado at the hospital where authorities admitted him nearly three weeks ago.

Artist Luis Manuel Otero Alcantara, 33, had been staging a hunger and thirst strike for seven days at his home in Old Havana to protest what he called state harassment when health officials transferred him to hospital on May 2.

The Cuban health department said at the time that doctors found no sign of malnutrition and that Otero Alcantara was in stable condition.

Supporters question why he remains in hospital and incommunicado, adding that police have blocked them from visiting him. Otero Alcantara did not reply to attempts by Reuters to contact him by phone and social media.

Videos of him in hospital posted online by pro government accounts, including one on Thursday in which he appeared thinner and hunched over, have further fueled supporters' fears.

Hospitals in Cuba are state-run and the International Press Center, which fields all requests from foreign journalists for comment from state entities, did not immediately reply to a request for comment on Otero Alcantara's status.

"Luis Manuel must not spend one more day under state custody," said Erika Guevara-Rosas, Americas director at Amnesty International. "It is time for the Cuban authorities to recognize that they cannot silence all the independent voices in the country."

Otero Alcantara is the head of the San Isidro Movement, a group of a few dozen artists, writers and activists that has protested restrictions in Cuba on civil liberties for the last few years, often through provocative performances.

Since it sparked a rare protest in front of the culture ministry in November, authorities have taken to state-run media to denounce its members and allies as agitators working with the United States to destabilize the government as Cuba's economy goes through its worst crisis in decades.

The movement denies the charges. Meanwhile the U.S. State Department declined last month to directly address a Reuters' question about financing Cuban dissidents but said it supported those in civil society worldwide defending their rights.

Exiled rights group Cubalex said five Cubans who were arrested in Old Havana on April 30 for protesting in support of Otero Alcantara remained in custody on Friday on charges of resisting authority and public disorder.

Is there a third wave for coronavirus? US President says two-state solution is the answer to resolving the Israeli-Palestinian conflict