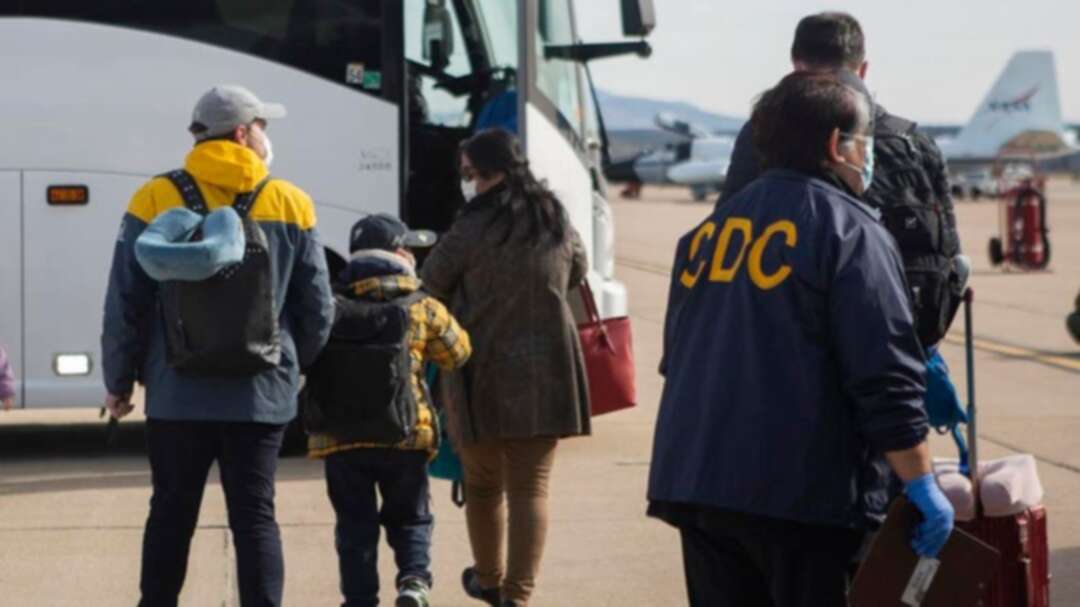 The US Centers for Disease Control and Prevention (CDC) on Wednesday alerted Americans to begin preparing for the spread of coronavirus in the United States after infections surfaced in several more countries.

The announcement signaled a change in tone for the Atlanta-based US health agency, which had largely been focused on efforts to stop the virus from entering the country and quarantining individuals traveling from China.

“The data over the past week about the spread in other countries has raised our level of concern and expectation that we are going to have community spread here,” Dr. Nancy Messonnier, the CDC’s head of respiratory diseases, told reporters on a conference call.

What is not known, she said, is when it will arrive and how severe a US outbreak might be. “Disruption to everyday life might be severe” and businesses, schools, and families should begin having discussions about the possible impact from the spread of the virus, Messonnier cautioned

In a teleconference early on Wednesday, Dr. Anne Schuchat, the CDC’s principal deputy director, said that while the immediate risk in the United States was low, the current global situation suggested a pandemic was likely.

Kuwait bans cruise ships from coronavirus-infected countries to dock in ports US soldier based in South Korea tests positive for coronavirus: Military