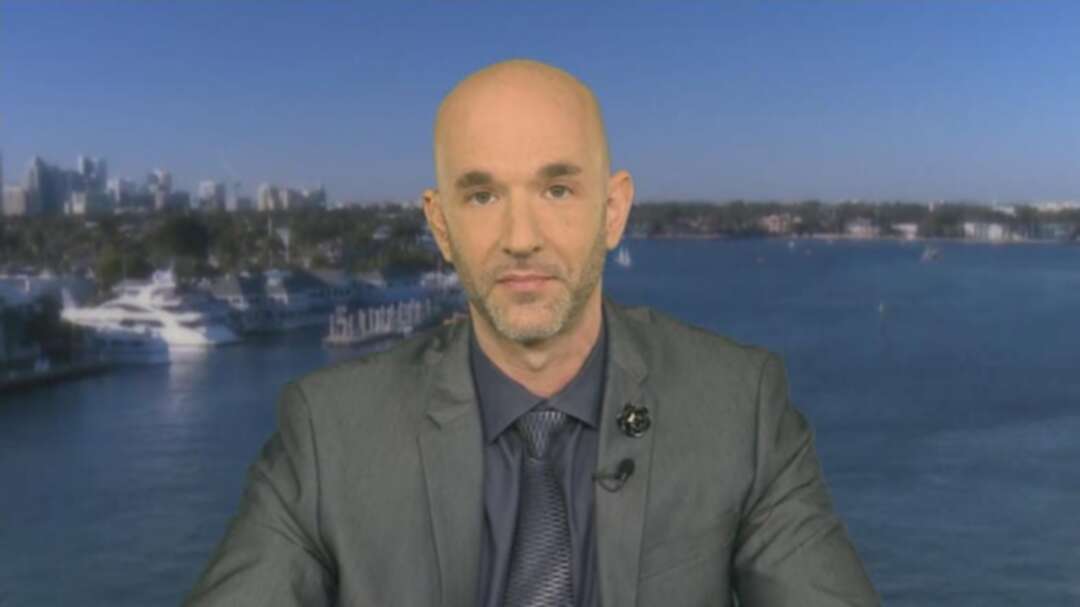 American photojournalist, Matthew Schrier, who was held captive and tortured for seven months in 2013 in Syria by extremist rebel groups, has filed a lawsuit against Qatar Islamic Bank alleging the bank provided financial services to terrorist groups, he told Al Arabiya on Friday.

“One of the ways they did this have they donated allegedly five hundred thousand riyals (approximately $137,000) to Qatar Charity and gave them eight bank accounts at their institution.”

Schrier adds that the bank allowed a man he identified as al Kabi to “open up an account under his minor son’s name,” which was then used by the “Madrid

“They ran a very public social media campaign soliciting donations from all over the Middle East, not just Qatar, to finance the al Nusra Front. And many of these social media tweets and WhatsApp and YouTube and Facebook posts had Qatar Islamic Bank’s name and the account number, which was funneling the money directly to al Qaeda,” said Schrier.

The posts for donations with the bank’s details said it cost 5500 riyals to finance a fight, and that the fundraising bank account was open for over a year, according to Schrier.

According to the lawsuit he is seeking “to recover compensatory and punitive damages, statutory treble damages, and attorneys’ fees and expenses of litigation for the injuries he suffered at the hands of the Nusra Front and Ahrar al-Sham, the terrorist groups QIB enabled.”

Schrier filed the civil lawsuit on January 13 with the United States district court, southern district of Florida, Fort Lauderdale division, according to the court document.

Qatar Islamic Bank did not respond to a request for comment at the time of publication.

The New Yorker, who worked for a decade in the health care industry before finally following his passion of photography, ventured on his first trip as a war photographer to Syria and was kidnapped from a taxi as he headed to the Turkish border on December 2012.

Schrier said he was accused of being a Central Intelligence Agency (CIA) spy and was forced to confess to being an agent while wearing on orange jumpsuit on camera.

He was locked in a dark cell and tortured, including an instance where his knees were forced into a tire and another when the bottom of his feet was whipped 115 times with a thick cable.

“I literally couldn’t walk. I couldn’t even feel my feet. And then after that, they locked me in a dark room for almost a month and a half and barely fed me,” said Schrier.

He finally managed to escape in July 2013 where he managed to reach some Syrian rebels who helped him get to the Turkish border and from there he returned to the US.