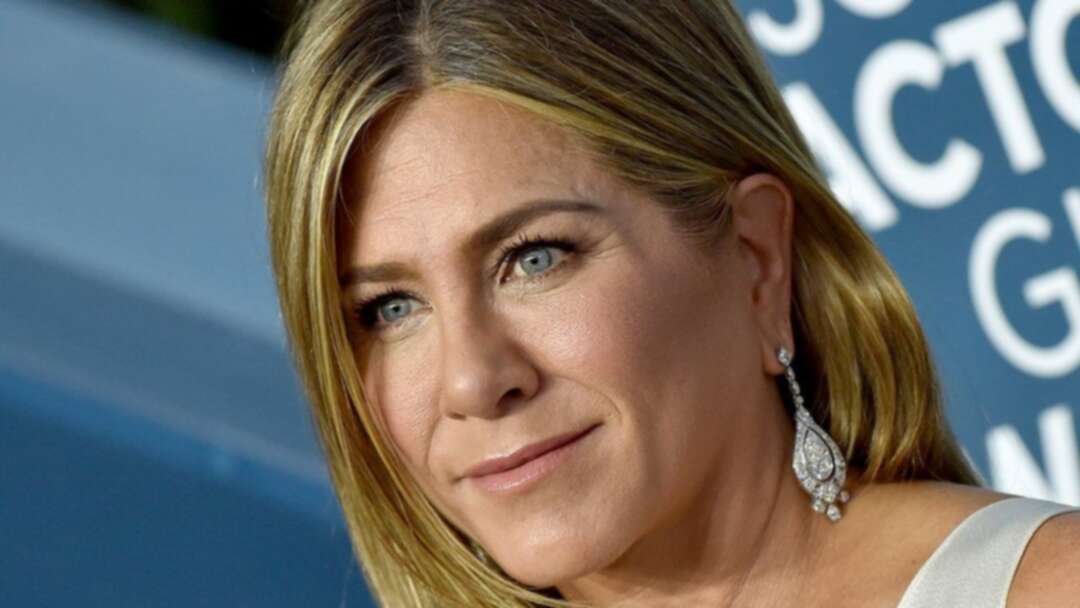 According to the BBC, Jennifer Aniston has expanded on why she has cut off some of her friends who have refused to be vaccinated.

The BBC said that earlier this week, the Friends actress said she had "lost a few people from

It added, some of her Instagram followers have since asked why she was so worried, given that she had been vaccinated.

"Because if you have the variant, you are still able to give it to me," she posted on Thursday.

"I may get slightly sick but I will not be admitted to a hospital and or die.

"But I can give it to someone else who does not have the vaccine and whose health is compromised (or has a previous existing condition) - and therefore I would put their lives at risk."

The actress made the comments on her Instagram story, which allows users to post pictures, videos and messages which only stay live for 24 hours.

In her interview with InStyle, published on Tuesday, Aniston said: "There's still a large group of people who are anti-vaxxers or just don't listen to the facts. It's a real shame. 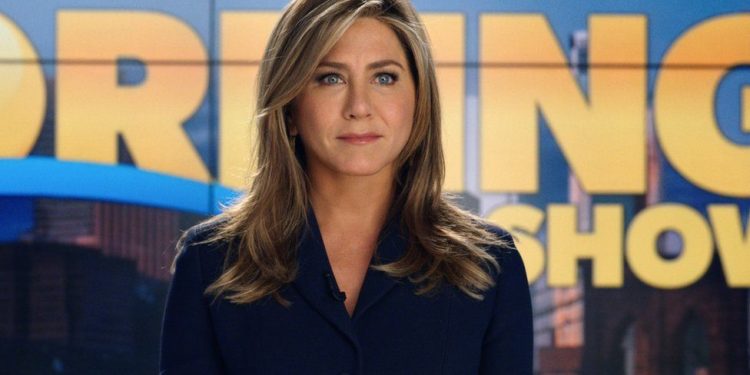 She added: "It's tricky because everyone is entitled to their own opinion - but a lot of opinions don't feel based in anything except fear or propaganda."

Aniston is one of the most famous actresses in the world, thanks in large part to her portrayal of Rachel on the US sitcom Friends.

Earlier this year, the cast of the show hit the headlines when they reunited on screen for the first time in 17 years.

Aniston broke an Instagram record (which has since been beaten) when she joined the social media platform in 2019, and now has 37 million followers.