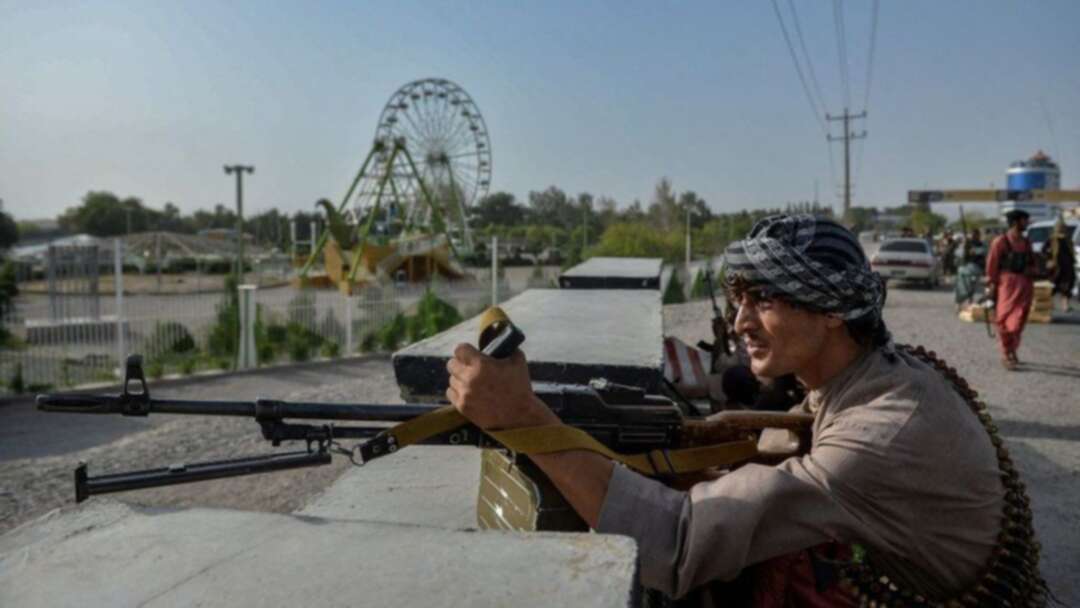 According to the BBC, UK foreign secretary has said that Afghan journalists who work for the British media will be allowed to relocate to the UK if they are under "imminent threat" from the Taliban.

The BBC reported that in a letter to UK media organisations, Dominic Raab said cases would be considered "on an exceptional basis". .

It said, British news outlets had urged No 10 to treat Afghan journalists the same as the British Army's Afghan interpreters.

It added, it comes as a top Afghan media officer was killed by the Taliban on Friday.

Dawa Khan Menapal, the director of Afghanistan's media and information centre, was shot dead as he was leaving a mosque in his car in the Afghan capital of Kabul. The Taliban said he had been "punished for his deeds". 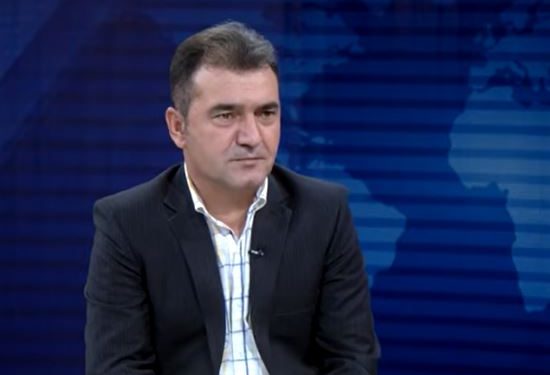 Taliban militants continue to make rapid advances in Afghanistan, taking swathes of countryside and targeting key cities, following the decisions by US and Nato forces to leave the country.

Local officials said insurgents had captured the city of Zaranj, in Nimroz province, on Friday afternoon, in a significant blow to government forces.

Also on Friday, the UK government advised all UK nationals to leave Afghanistan due to the "worsening security situation".

Read more: Pakistan won’t have peace as Al Qaeda and ISIS carry out attacks from Afghanistan

It should be noted that Mr Raab's letter follows a plea from a group of newspapers and broadcasters who wrote to the UK government to urge that Afghan journalists, translators and fixers be treated the same as interpreters who worked for the British armed forces.

Mr Raab wrote that the "freedom" of global media outlets was a "priority" for the government.

He added: "The vibrant Afghan media is one of the greatest successes in Afghanistan in the last 19 years, and it should be celebrated and protected.

"Your letter highlighted the threat faced by Afghan staff who have worked for your media organisations in Afghanistan, in particular the risk of reprisals they face from the Taliban from their association with the UK.

"Under existing schemes, we are able to consider individual cases for relocation on an exceptional basis, where there is evidence they are under imminent threat due to the nature of their engagement with the UK.

"Journalists (and those supporting them) can be eligible for our support, depending on the individual circumstances that apply."
Since 2013, some Afghan interpreters who had put their lives at risk by working with the British military have been permitted to relocate to the UK, with their families.