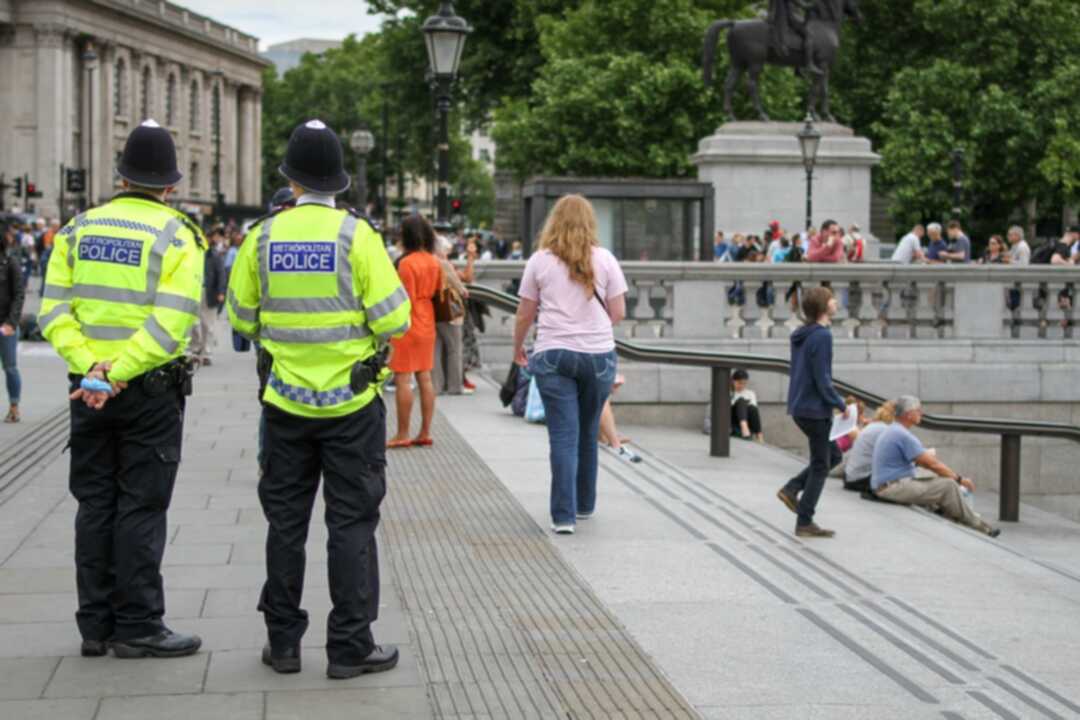 UK police said Thursday (August 11), a British man accused of being part of an ISIS kidnap-and-murder cell known as the “Beatles” has been charged with terrorism offenses after returning to the country.

Police said in a statement: “A 38-year-old man has been charged with various terrorism offenses following an investigation by the Met’s Counter Terrorism Command.”

The Metropolitan Police, which leads anti-terror investigations in the UK, officially named the man as Aine Davis and said he has been remanded in police custody, the al-Arabiya English reported, citing Reuters.

They said they arrested Davis after he landed at Luton airport on a flight from Turkey.

The suspect, who does not have a fixed address, was set to appear at a court in central London on Thursday morning (August 11).

He was allegedly a member of the ISIS cell which held dozens of foreign hostages in Syria between 2012 and 2015 and was known to their captives as the “Beatles” because of their British accents.

The four members of the “Beatles” are accused of abducting at least 27 journalists and relief workers from the United States, Britain, Europe, New Zealand, Russia and Japan.

They were all allegedly involved in the murders of American journalists James Foley and Steven Sotloff, as well as aid workers Peter Kassig and Kayla Mueller.

The quartet allegedly tortured and killed the four American victims, including by beheading, and ISIS released videos of the murders for propaganda purposes.

Alexanda Kotey, a 38-year-old former British national extradited from the UK to the US in 2020 to face charges there, pleaded guilty to his role in the deaths last September and was sentenced to life in prison in April.

El Shafee Elsheikh, 34, another former British national also extradited to the US at the same time, was found guilty of all charges in April, and will be sentenced next week.

The other “Beatles” executioner, Mohamed Emwazi, was killed by a US drone in Syria in 2015.

Elsheikh and Kotey were captured in January 2018 by a Kurdish militia in Syria and turned over to US forces in Iraq before being sent to Britain.

They were eventually flown to Virginia in 2020 to face charges of hostage-taking, conspiracy to murder US citizens and supporting a foreign terrorist organization.

Davis served a seven-and-a-half-year sentence in Turkey for membership in the terrorist group, according to reports.

In 2014, his wife Amal el-Wahabi became the first person in Britain to be convicted of funding ISIS extremists after trying to send 20,000 euros - worth $25,000 at the time - to him in Syria.

She was jailed for 28 months and seven days following a trial in which Davis was described as a drug dealer before he went to Syria to fight with ISIS.