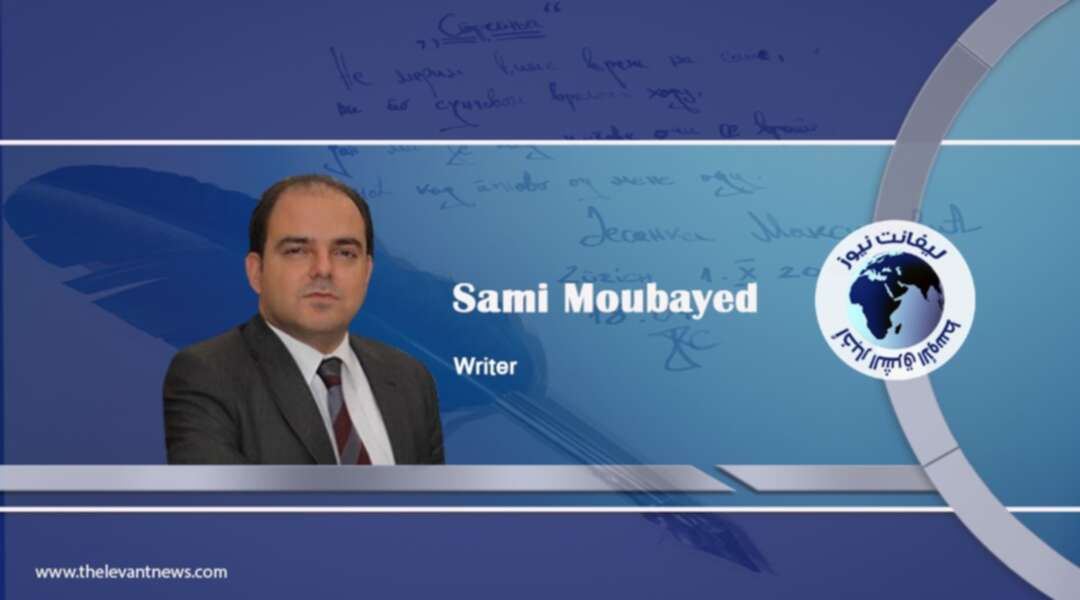 Few in Syria have heard of their compatriot Ali Ghaleb Himmat, a ranking member of the Muslim Brotherhood (MB), now living in Europe, safely as an Italian citizen. It comes as little surprise, however, since Himmat does not handle Syrian affairs with the MB and has been living in Europe since the 1960s. From his base in the Campione d’Italia (in the Lombardy region) Himmat still serves as the MB’s main fund-raiser as 2021, with ties to Turkey’s Recep Tayyip Erdogan and his Justice and Development Party (AKP). Low-profile and old, now at the ripe age of 83, he remains active, and is considered one of the most important Brotherhood figures, not only in Europe but throughout the world.

From Damascus to Munich

Himmat was born in Damascus during the years of French rule, back in June 1938. He studied at local schools, where he came into contact with the Syrian branch of the Brotherhood, headed by Sheikh Mustapha al-Sibaii, a native of Homs. In 1945, Sibaii had set up the Damascus branch of the Brotherhood on the remains of Shabab Mohammad, a paramilitary youth movement that appealed to the young Himmat. Back then, the Muslim Brotherhood was playing by the rules of Syria’s democratic government, with official representation in parliament and high influence on the Syrian street. It had a declared objective of coming to power through ballots rather than bullets. Himmat was tutored at the hands of prominent Syrian Islamists, like Mohammad al-Mubarak and Mustapha al-Zarka, before traveling to Egypt in the 1950s, where he met and befriended Said Ramadan, the son-in-law of the Brotherhood founder, Hasan al-Banna.

The two men then went to Germany to study together, after their activities in Egypt were outlawed as a result of the failed 1954 assassination attempt on then-President Gamal Abdul Nasser, which was blamed on the MB. Himmat settled in Munich where along with Ramadan, where they set up the Islamic Center, which grew to become the umbrella organization for Muslims of Germany, better known as Islamische Gemeinschaft in Deutschland (IGD). Back home in Syria and Egypt, the were sentenced to death for being agents of the CIA, accused of receiving funds to challenge communism in the Arab World.

Ramadan introduced Himmat to another Egyptian exile, Yusuf Nada, and together the three men set up al-Taqwa Bank—the unofficial bank of the Muslim Brotherhood—in 1988, operating out of The Bahamas, Switzerland, and Liechtenstein (a German-speaking microstate located in the Alps). According to Swiss law, the company needed Swiss nationals on its board, so they hired Ahmed Huber and Francois Genoud. Huber was a Swiss journalist and declared admirer of both Adolph Hitler and Ayatollah Khomeini. So was Genoud, a Swiss financier of Nazi assets after World War II and publisher of Joseph Goebbels’ diaries.

Throughout the 1990s, the bank financed Brotherhood activities in the Middle East, attracting notorious clients like Hamas and Osama Bin Laden. It also made Himmat a rich man, and he began appearing in European circles as a wealthy businessman “of Syrian origins,” after receiving Italian citizenship in 1990. Due to the bank’s links to al-Qaeda, however, it was targeted by the United States after 9-11 and Himmat was forced to step down from his position as head of the IGD, a post he had inherited from Said Ramadan after the Egyptian leader died in Geneva in 1995.  His successor was Ibrahim al-Zayat, an Egyptian engineer married to the niece of former Turkish prime minister Necmettin Erbakan, the spiritual godfather of President Erdogan.

Investigations were subsequently opened into Himmat’s case, both in Switzerland and Italy, questioning and vast wealth and network of terrorist allies throughout the region. It was discovered that he had frequently visited Afghanistan since 1993 and enjoyed an excellent relationship with the Taliban. The bank’s assets were frozen after it was revealed that Himmat and Nada had allocated $220 million USD to fund MB activities in Europe, through accounts in Swiss Banca del Gottardo, which in turn holds correspondent accounts with Citibank and the Bank of New York. When authorities raided their home in Switzerland, a 14-page document was discovered called “The Project” allegedly drawn up by Nada and Himmat (who both denied any knowledge). It called for “establishing the reign of God over the entire world” through religious, charitable, and educational organizations, serving as fronts for the Muslim Brotherhood. Jordan accused al-Taqwa Bank of bankrolling the activities of the al-Qaeda commander Abu Musaab al-Zarqawi, who was running a jihadi camp in Afghanistan before moving to Baghdad to lead the anti-American insurgency with Iraqi Baathists. Himmat’s bank used secret accounts in Lugano and Malta, convoluted as real estate transactions, to secure money for Hamas in Gaza, helping them stage their 2007 coup against Fateh. In 2008, he had been sentenced to death in Egypt, on the charges of money laundering and supporting a terrorist organization. When Mohammad Morsi came to power in 2012, he had both Himmat and Nada pardoned.

Thanks to the Turkish connection through the Erbakan family, Himmat successfully closed investigations into his financial dealings, first in Switzerland in 2005, and then in Italy in 2007. Five years later, Nada took Switzerland to the European Court of Human Rights, claiming that it had infringed on his rights as a human being. He miraculously won the case and was paid 30,000 Euros in compensation money. In July 2009, Secretary of State Hillary Clinton recommended removing him from the terrorist list, which took place that August. By 2010, the bank itself was removed from the international terrorist list.

Himmat and Nada are still live in Europe, however, enjoying their massive wealth and European passports. And they are still active in the region, channeling funds to Hamas as it prepares to run for parliamentary elections, and to the Muslim Brotherhood in Qatar, Jordan, Egypt, and Himmat’s native Syria.

Sami Moubayed is a Syrian historian and author of “Under the Black Flag: At the frontier of the new jihad” (IB Tauris, London 2015).

Liverpool mayor Joe Anderson withdraws from elections The name of Skhirat agreement should be reviewed, let it bethe agreement of Bouznika, Rabat, or Fes