After long wait, Israel’s Netanyahu has ‘warm’ phone call with US President Biden 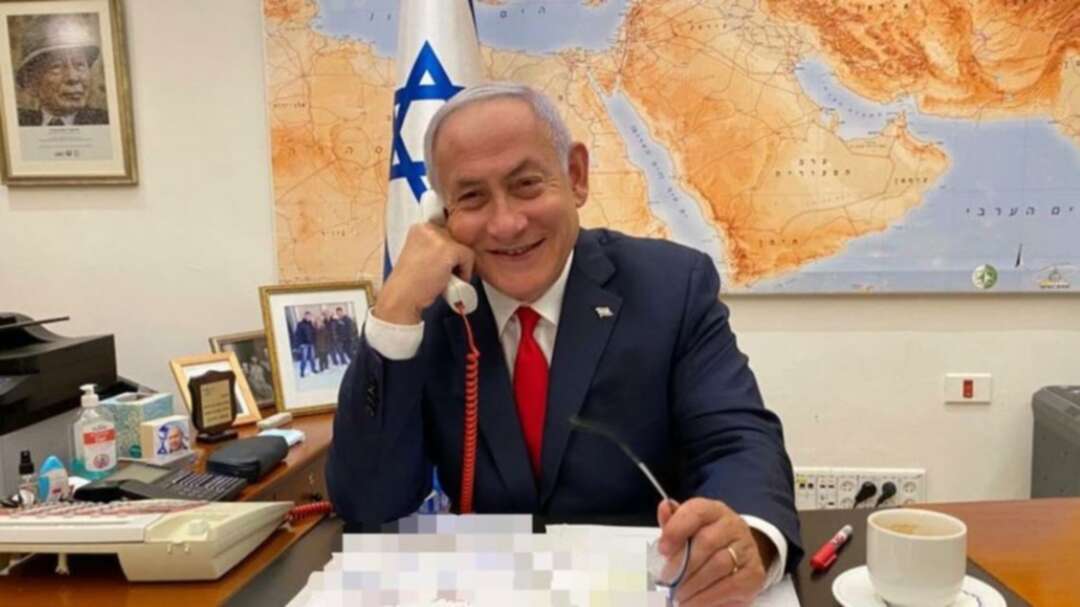 “Together, the leaders discussed the importance of continued close consultation on regional security issues, including Iran,” the White House said.

Biden also voiced his support for the recent normalization of relations between Israel and countries in the Arab and Muslim world.

“He underscored the importance of working to advance peace throughout the region, including between Israelis and Palestinians,” the statement read.

As for Netanyahu, his office said “the conversation was very friendly and warm and lasted about an hour.”

Netanyahu acknowledged on Monday his differences with US President Joe Biden, specifically over Iran and Palestine, but stressed the two enjoyed a “very strong” working relationship.

There has been speculation that the Democratic president could be signaling displeasure over the close ties Netanyahu forged with former President Donald Trump, who called Netanyahu two days after his inauguration in 2017.

“The two leaders noted their longstanding personal ties and said they would work together to further strengthen the strong relations between Israel and the United States,” Netanyahu's office said on Wednesday.