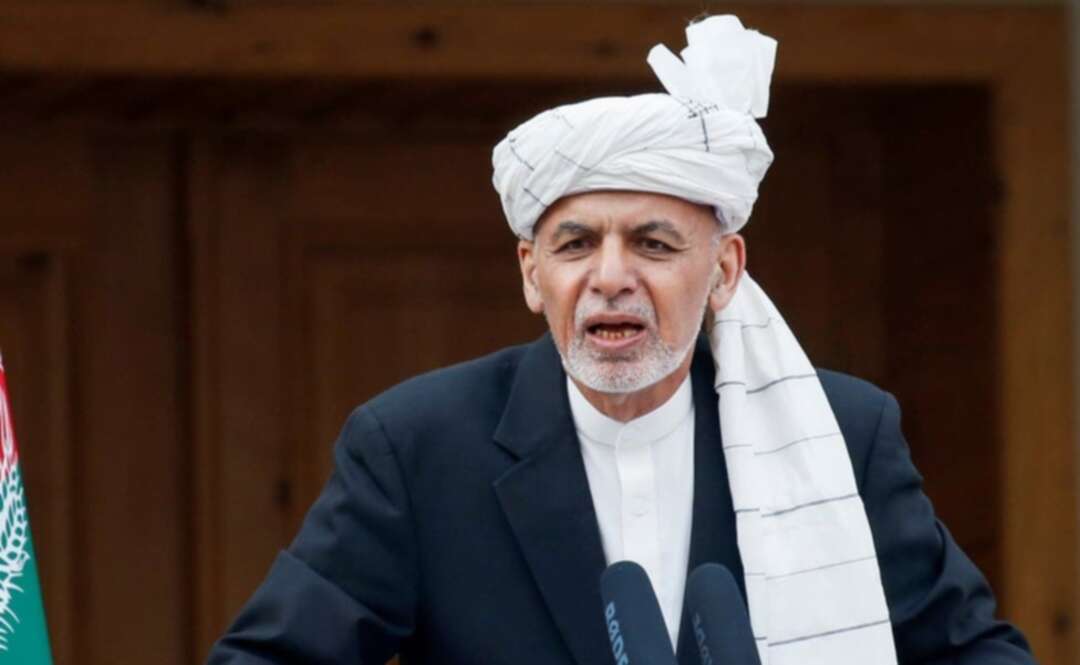 Afghan President Ashraf Ghani has drawn up a new proposal for peace with the Taliban ahead of an international conference aimed at jump-starting faltering talks between the two warring sides, official sources said.

It comes after the United States -- backed by Russia and other stakeholders -- said in its own leaked proposal that it wants to see some form of transitional government involving the Taliban, although Ghani has insisted leaders can only be chosen at the ballot box.

According to official sources, Ghani intends to present his three-stage plan at a United Nations-backed conference in Turkey to be attended by the United States, Russia and other key regional countries.

A date for the event has not been finalized.

The United States is just weeks away from a May 1 deadline to withdraw all foreign troops from Afghanistan as part of a deal agreed with the hardline group last year -- a date US President Joe Biden has said will be tough to meet.

Ghani’s three-stage proposal, key elements of which have been obtained by AFP, includes reaching a political settlement with the Taliban and announcing an internationally monitored ceasefire.

He then proposes holding an early presidential election in which the Taliban could take part to form a “government of peace”.

That would lead to a slew of development programs across the country, followed by rebuilding the constitutional framework.

Afghanistan’s High Council for National Reconciliation said Sunday it would pull together its own proposals after collecting 30 documents from different political parties and civil society members, as well as from Ghani and Abdullah Abdullah, who heads the council.

The Taliban, a hardline Islamist movement ousted from power by a US-led invasion in 2001, have consistently refused to participate in any kind of elections.

Afghanistan has a troubled history at the polls, with elections beset by rampant fraud, low turnout and insurgent violence.

The conference is an attempt to jump-start peace talks between the Afghan government and the Taliban which have made little progress since launching in September.

Meanwhile, violence rages in the country, with government forces clashing with the Taliban in two districts of Kandahar, the insurgent’s bastion, in the past few days.